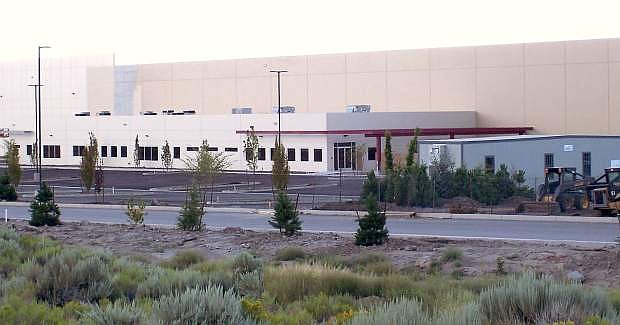 The Petco distribution center on Red Rock Road was the largest industrial building added to the area during the second quarter of 2015. The more than 770,000-square-foot building is nearing completion and expected to begin operations in September.