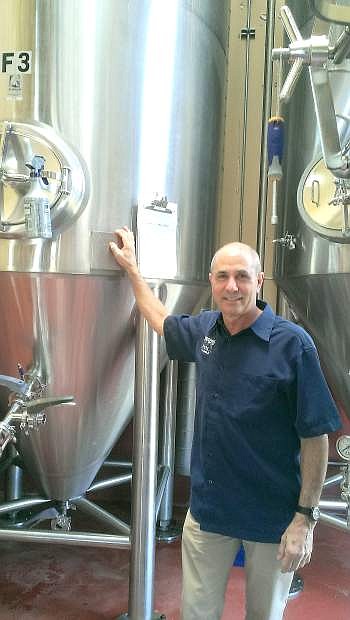 Tom Young, founder of Great Basin Brewing Company in Reno and Sparks, has enjoyed the rise in popularity of craft beers.