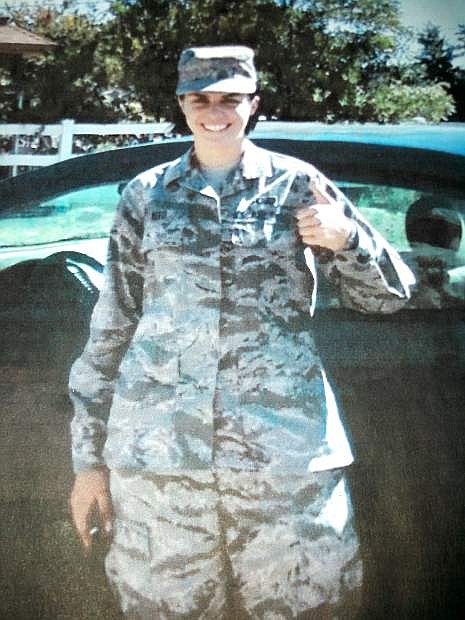 Staff Sergeant Jessica Reed, the granddaughter of Diana Wallin of Yerington, is serving in Afghanistan.