Pablo Cruise/Ambrosia to perform at Concert Under the Stars 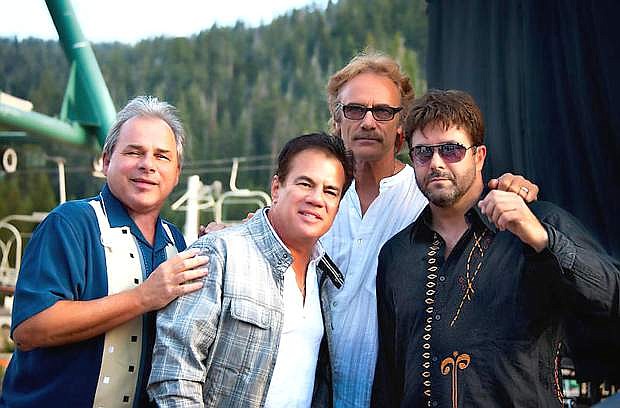