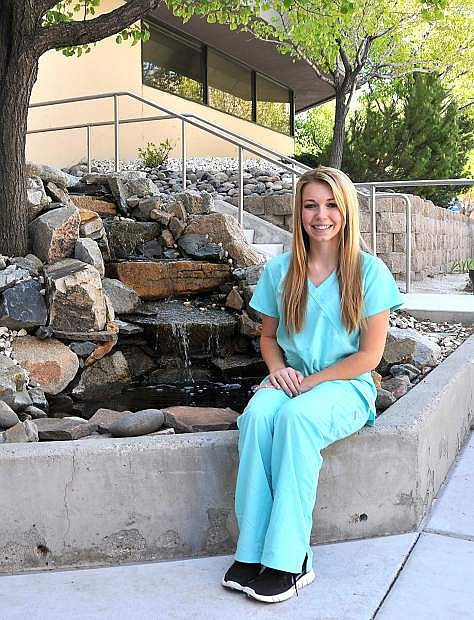 Carson City&#039;s Morgan Tingle has been accepted into Western Nevada College&#039;s Nursing Program fresh out of high school thanks to the Jump Start College program.