SILVER DOLLARS AND WOODEN NICKELS: Honoring those who serve us 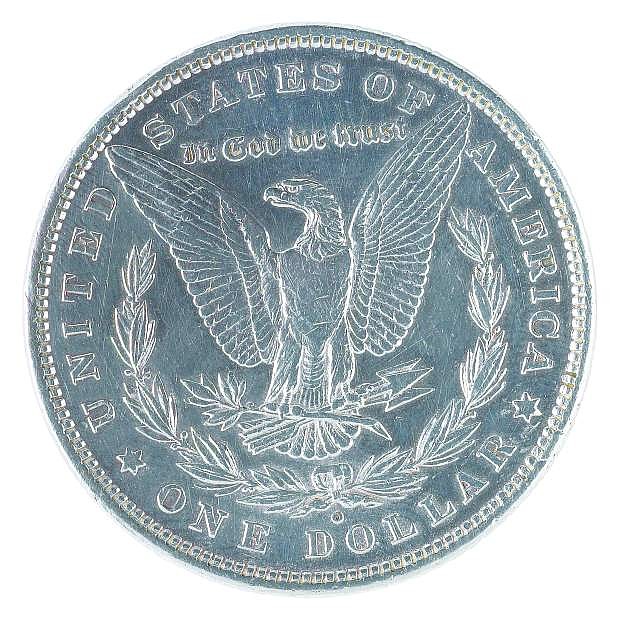