In his own words: ITS’ Mike Crawford 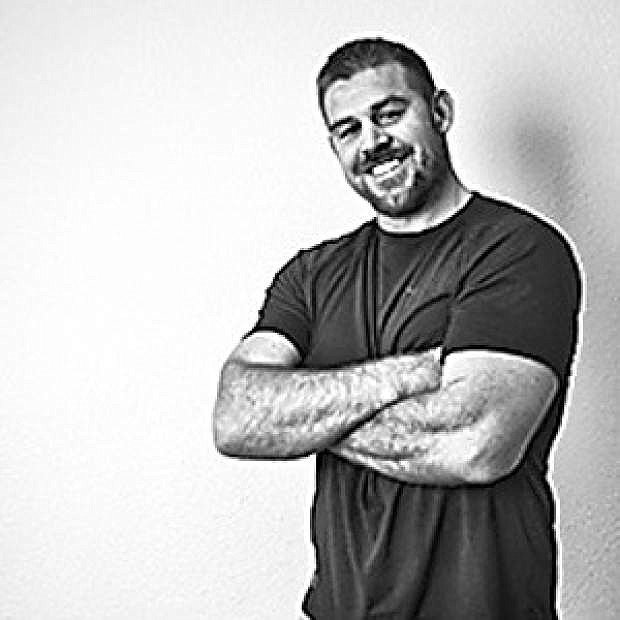