Memorial Day events planned to honor those who sacrificed 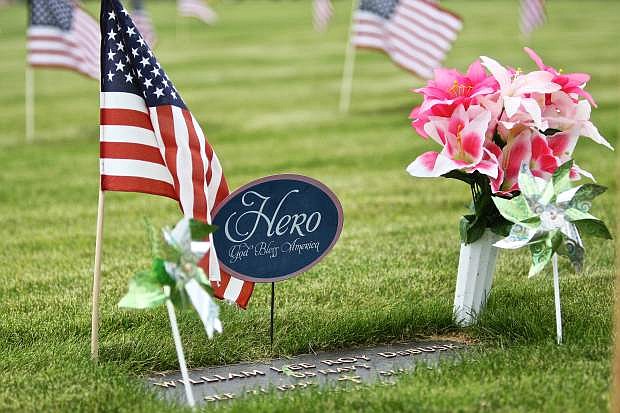