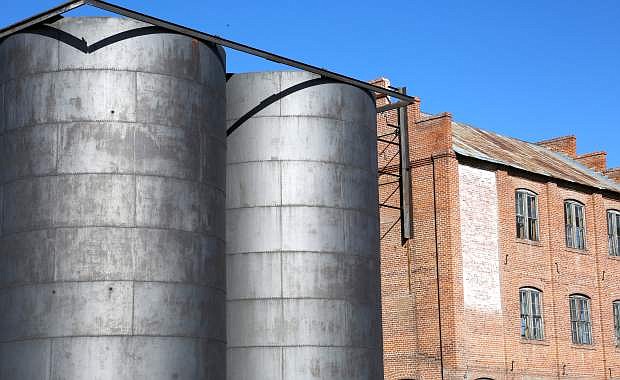 Work continues to convert the old Minden flour mill into a distillery at the Bently Heritage site.