Sales tax receipts down in Carson City for April 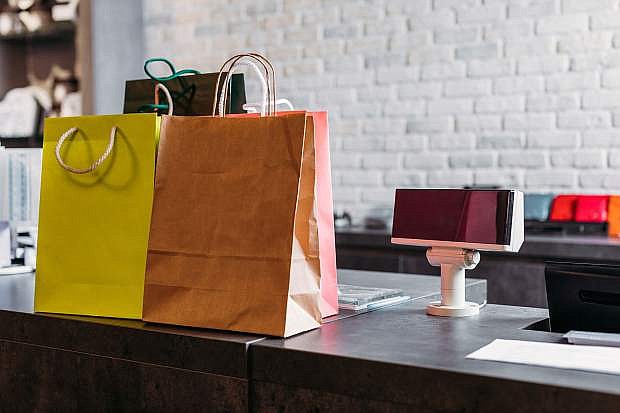