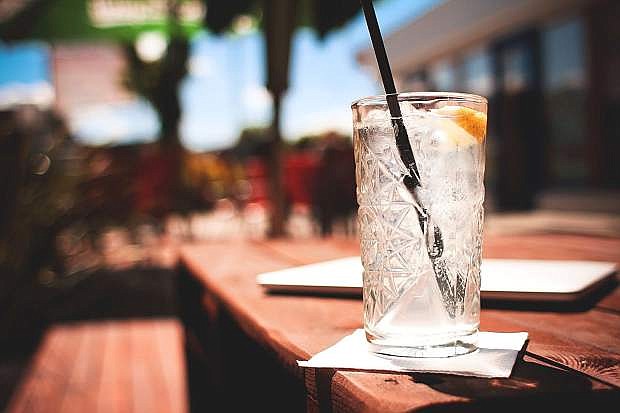 Plastic straws like these are no longer being offered by a growing number of regional bars and pubs.