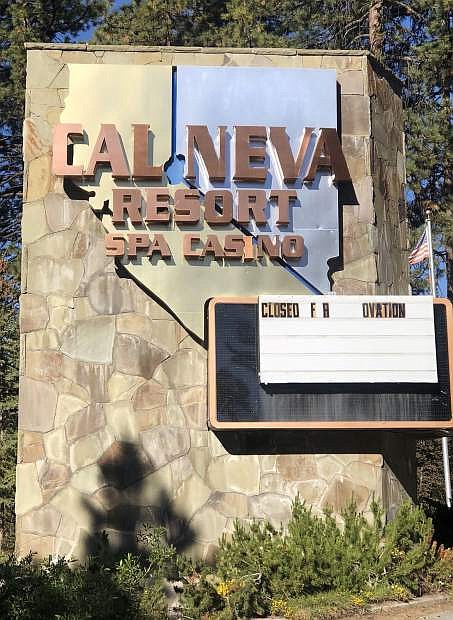 The owner of the shuttered Cal Neva plans to reopen a five-star resort on the property.