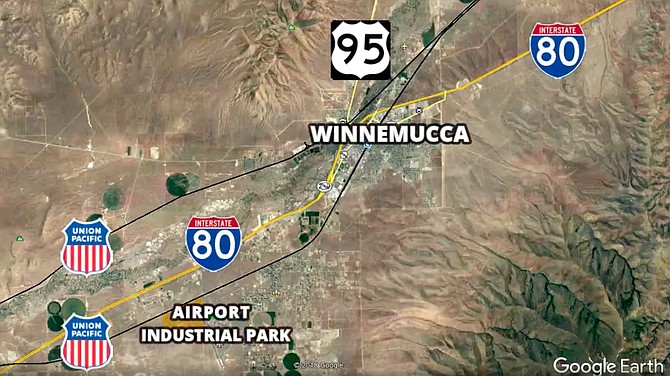 The proximity of the railroad tracks to the Winnemucca Airport Industrial Park allows for a rail spur to be built in the area, possibly creating additional opportunities for further economic development, officials say.