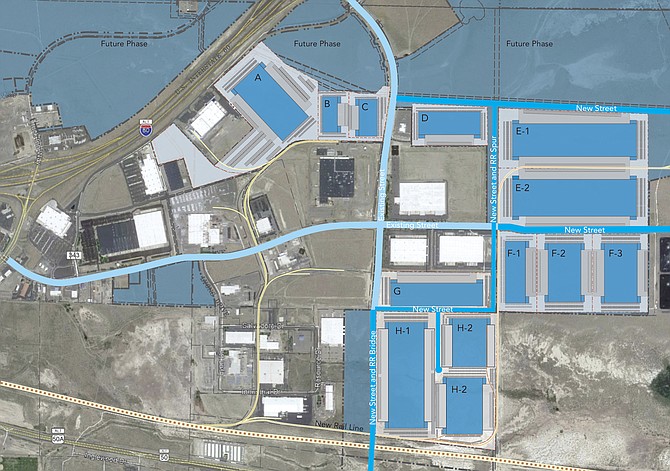 Mark IV Capital is preparing to construct the first three buildings at the Victory Logistics Center in Fernley. Building A will be a speculative building of 815,000 square feet with 40-foot clear heights to attract a large national tenant. Courtesy Mark IV Capital


FERNLEY, Nev. — The developers of Victory Logistics District in Fernley envision a sprawling 4,300-acre industrial complex built to the most modern standards that could rival one of the most sought-after warehouse and distribution markets in the U.S.

The Inland Empire industrial market in Southern California — basically, the greater Rancho Cucamonga-Ontario region — comprises more than 547 million square feet, with almost 90 percent of that space constructed over the past 20 years. By way of comparison, total industrial inventory across Greater Reno-Sparks is about 91 million square feet despite all the new buildings erected over the past decade.

One reason why the Inland Empire region gained so much traction with large distributors, logistics and e-commerce retailers is that forward-thinking industrial developers built state-of-the-art facilities with 36-foot clear heights, large truck courts, expansive truck bays, ample trailer storage and other key metrics that have allowed companies to flourish and expand as necessary.

Phase 1 of Victory Logistics District includes everything south of Interstate 80. The first speculative building will be an 815,000-square-foot distribution facility, with additional buildings of 170,000 square feet and 217,000 square feet planned after that.

Slavik says Mark IV has submitted construction drawings to the city of Fernley for the first building. While that building is under construction, mass grading will begin for the second and third structures so site pads are ready for vertical construction. 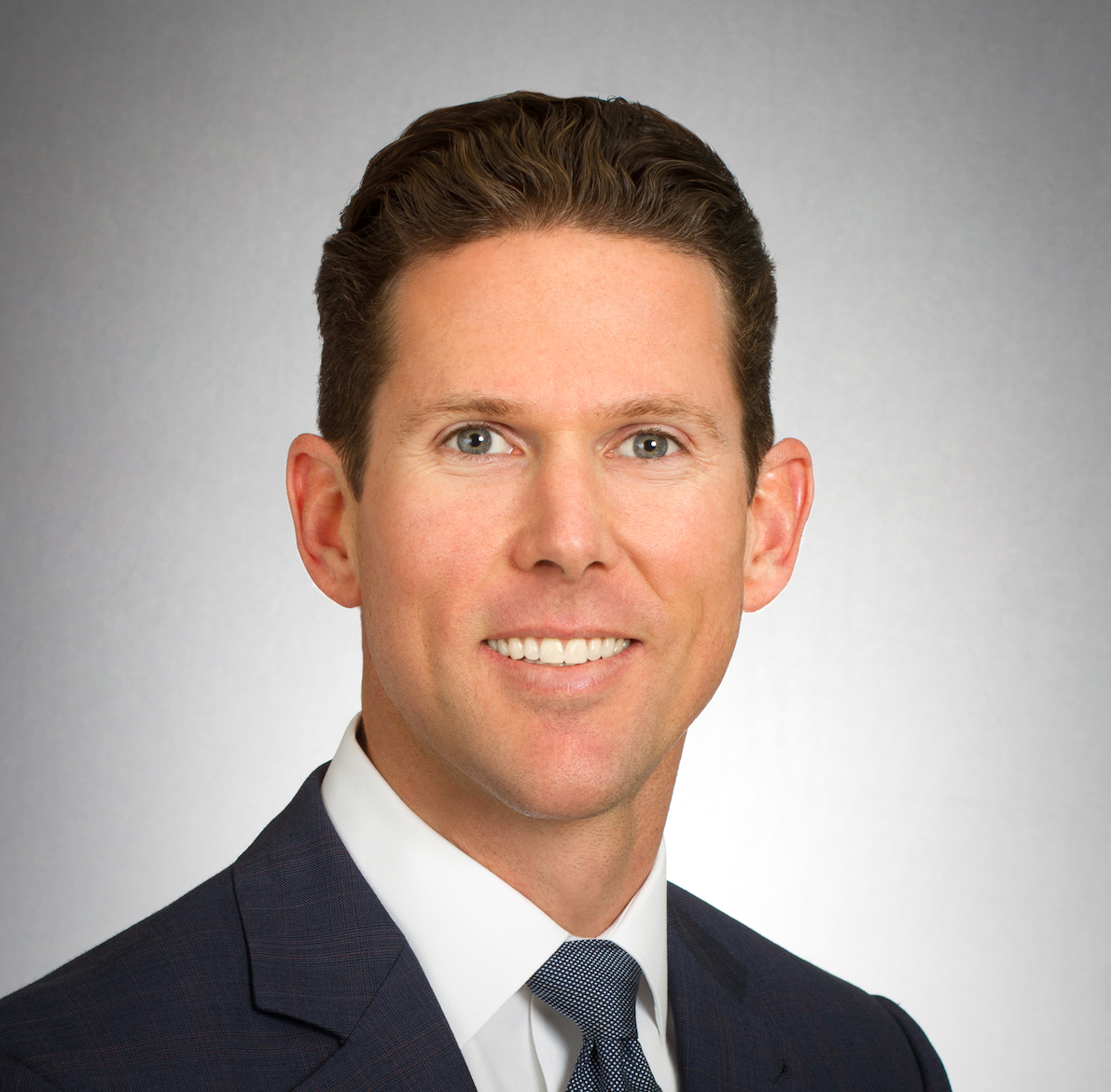 While that's a lot of industrial development, it's just the tip of the iceberg, Pfautz notes. Phase 1 encompasses about 400 acres, or just 10 percent of Mark IV Capital's expansive land holdings in Fernley.

And a key aspect of industrial development at Victory Logistics Center, Pfautz says, is that all speculative big-box buildings will have 40-foot clear heights. The height increase over the more common Class A industrial standard of 36 feet provides greater cubic density in the same footprint, which allows companies to store more palletized products and reduces their occupancy costs per square foot.

“The focus of our development, at least in the traditional planning stages, is this ‘new-new' in specifications for industrial development,” he says. “We will be the only 40-clear that I am aware of in the whole Northern Nevada industrial market, and we are hoping that will get the attention of national users who are looking for West Coast operations. 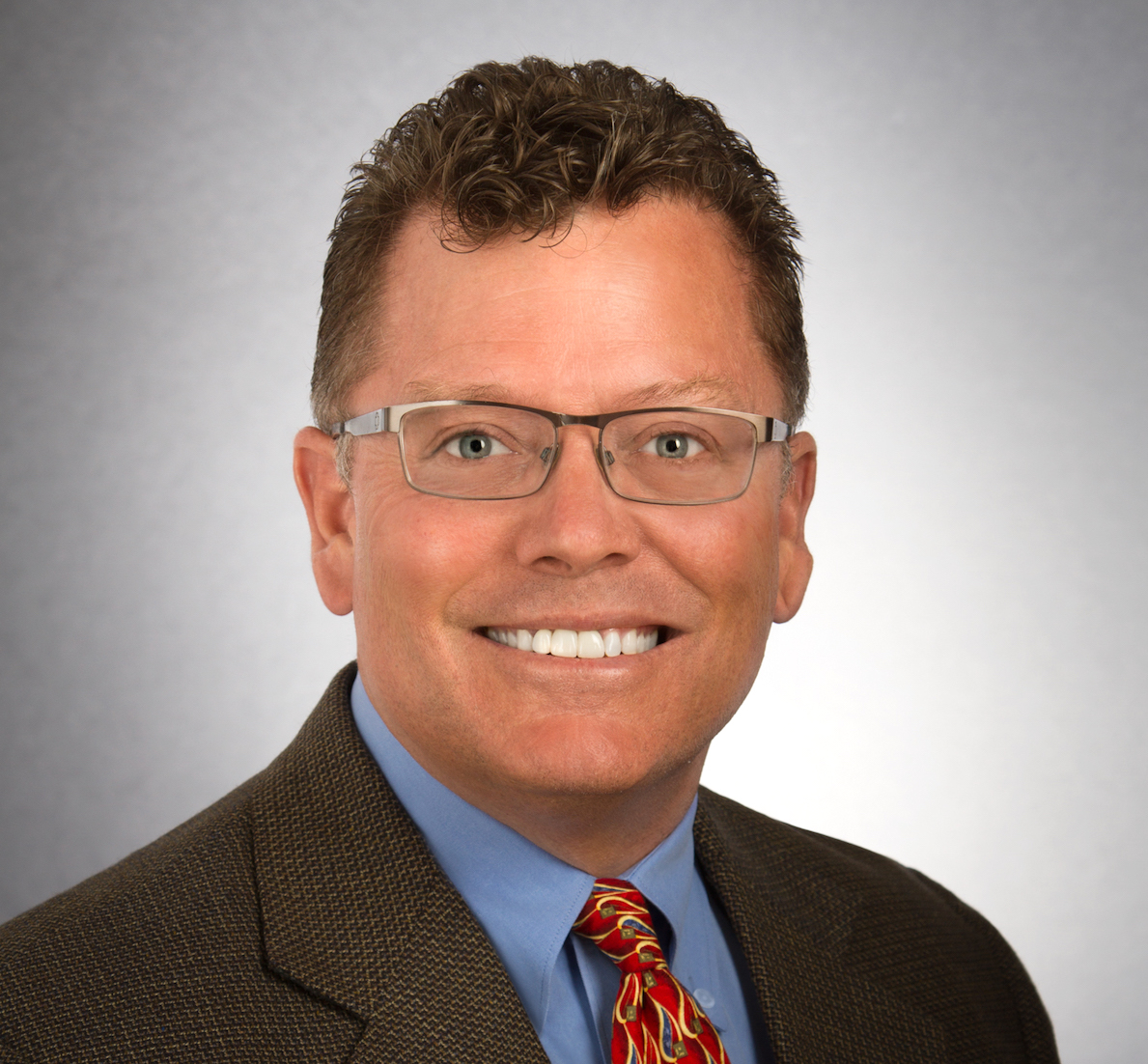 Ross Pfautz
“We wrestled with this decision pretty thoroughly,” Slavik says. “We look to own these properties for the long term — that's a common theme in our decision making relative to the long-term value of the property. When we think about what this project will look like in 40 to 50 years, we want to make sure the first buildings here are still relevant.”

It's that same kind of foresight that led to the proliferation of industrial development in the Inland Empire, Pfautz adds. National developers such as Prologis and others exclusively built product to the most modern specifications, which basically led to the creation of a new type of industrial inventory.

“We have enough land to accommodate 700,000 to 1.5 million square-foot tenants,” he says. “That's very hard to find in any of the Northern Nevada submarkets. And those tenants have always been at the top clear-height specs.”

Mark IV also is negotiating with a rail operator to bring in a transload and rail switching facility that allows freight to come in on trains and be offloaded to trucks. The process also works in reverse.

“That could be really helpful for a lot of tenants and users to have access to rail, and we will be able to deliver rail access to some of the buildings in our phase 1,” Slavik says.

Pfautz says Mark IV has many choices for engaging contractors to erect big-box industrial buildings, as well as earthmovers for mass grading. Current and future planning, he adds, remains critical.

“This is thousands of acres, with some infrastructure that's right next to the south side of the I-80 freeway, but most of it is just dirt,” he says. “We have every intention of getting it planned exceptionally well so that we execute well. It takes a lot of foresight and good stewardship to get it right.”

Mark IV Capital continues to work with the city of Fernley to extend Nevada Pacific Parkway about 3,100 lineal feet to the south and connect it to Highway 50. The project will be funded by Mark IV Capital, with state and federal transportation funding as well.

“It will be a great addition to the city of Fernley and will help solve a lot of traffic flow issues they have,” Slavik says. “It will also give better access to our site and provide direct access to Highway 50.”