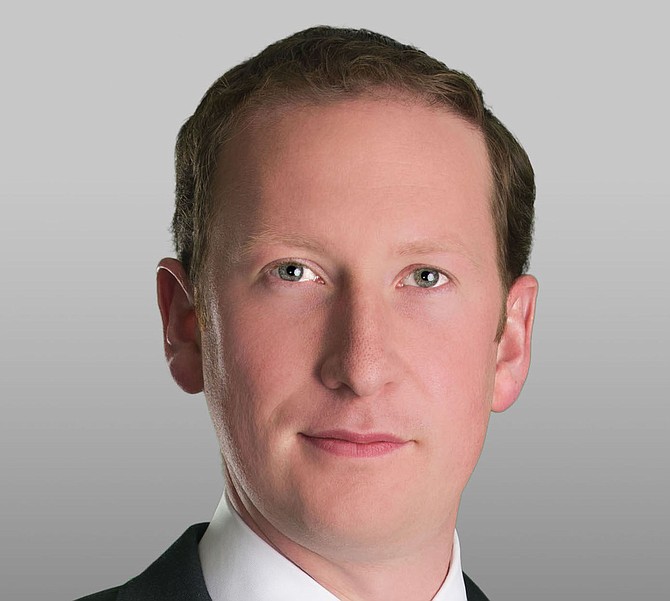 Adam Hosmer-Henner graduated from Duke University with degrees in economics and public policy before earning his J.D. from Harvard Law School. Courtesy Photo