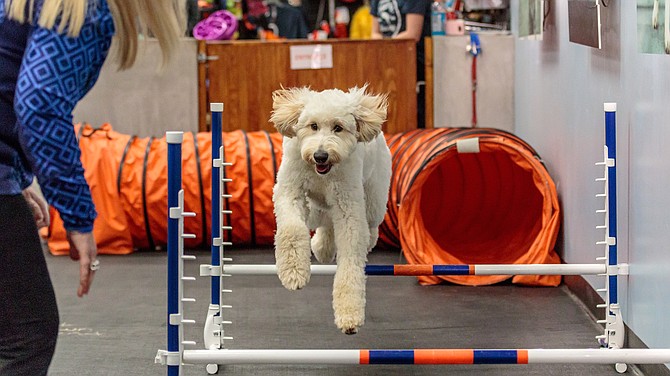 Zoom Room at the Summit Reno offers in-person agility training for pet owners to work through an obstacle course with their dogs. Photo: Zoom Room 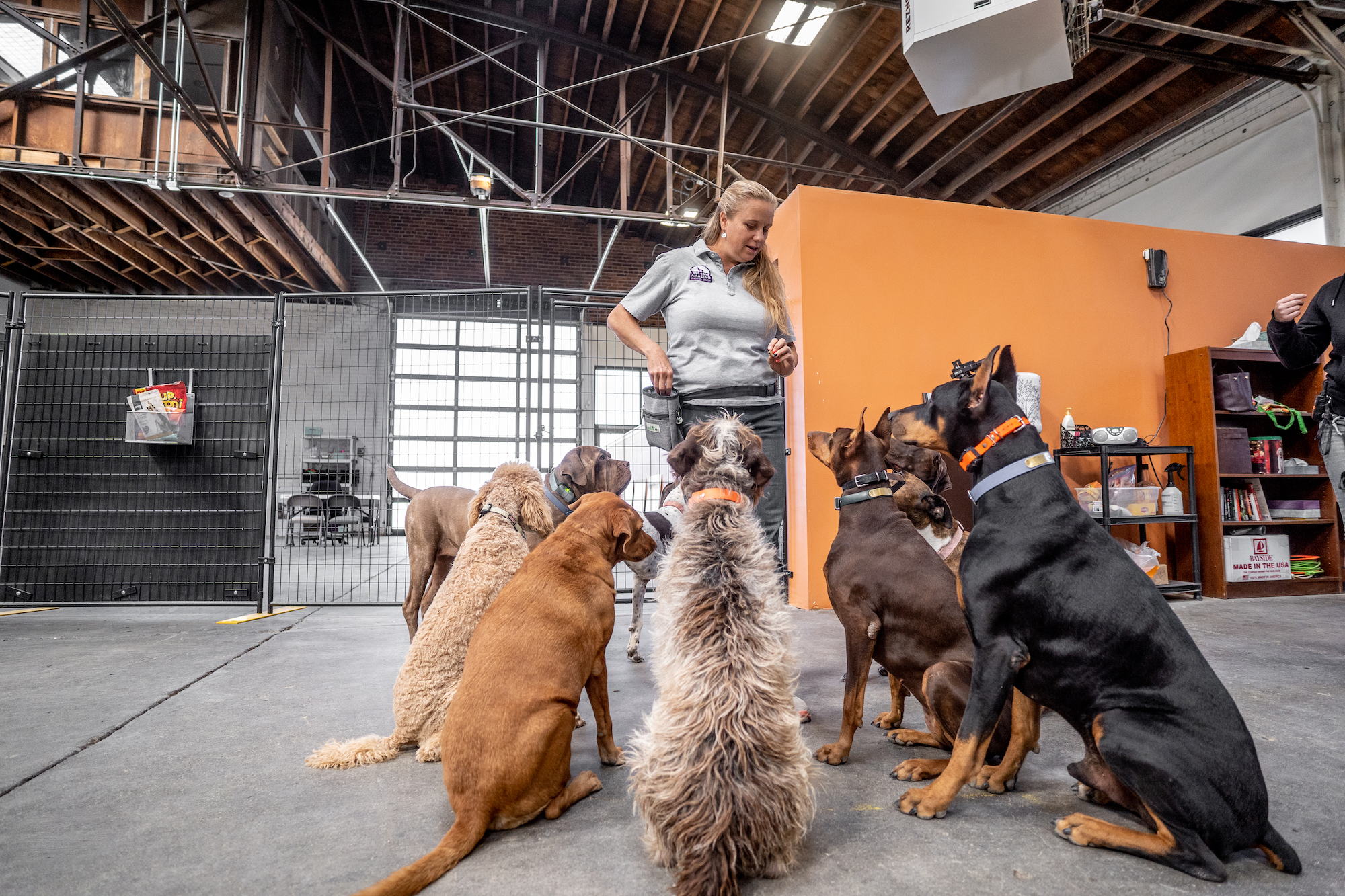