Is Reno-Carson the next lithium capital? Companies looking to Nevada for 'white gold' 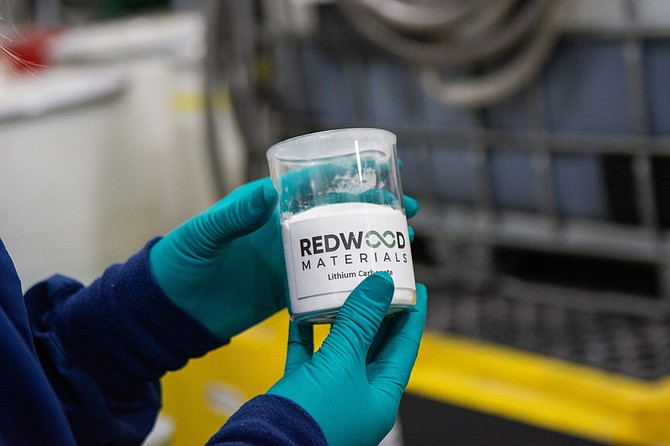 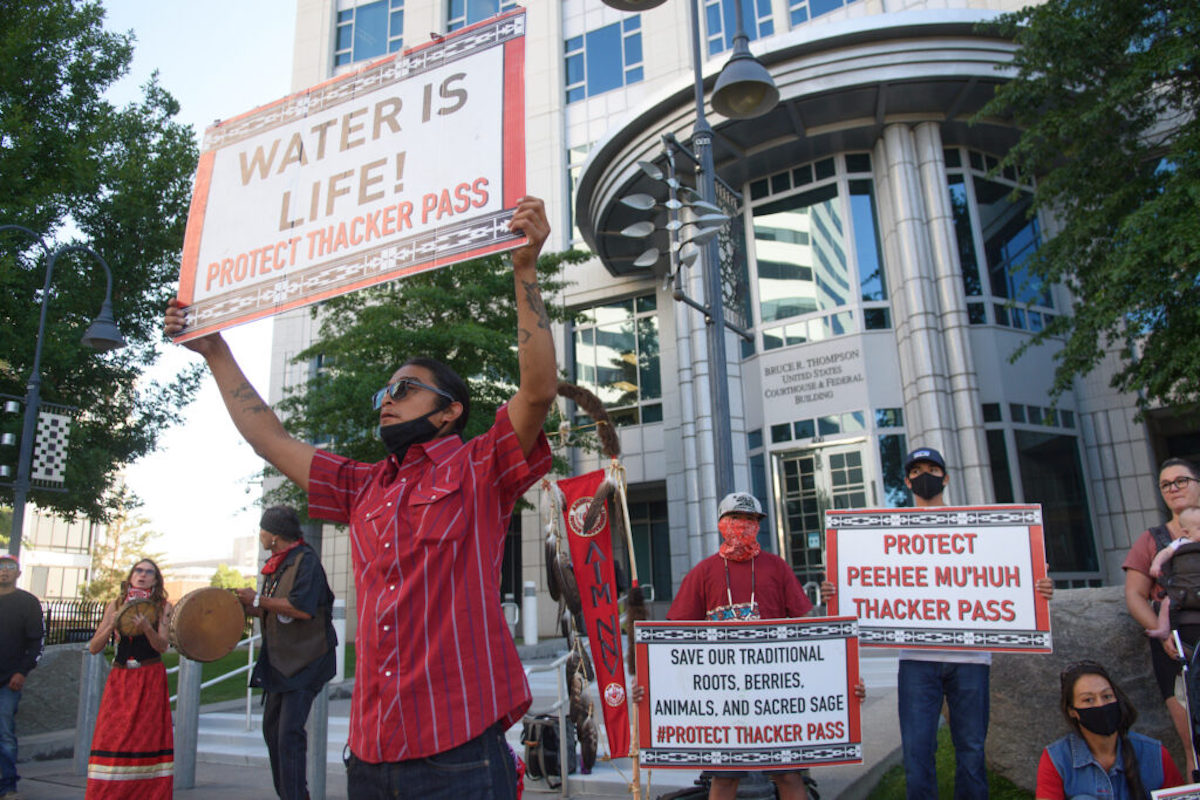 Gary McKinney, a member of the Shoshone-Paiute Tribes of the Duck Valley Indian Reservation, at the Bruce Thompson Federal Courthouse in Reno before a Thacker Pass lithium mine hearing on July 21, 2021. Photo: David Calvert / The Nevada Independent 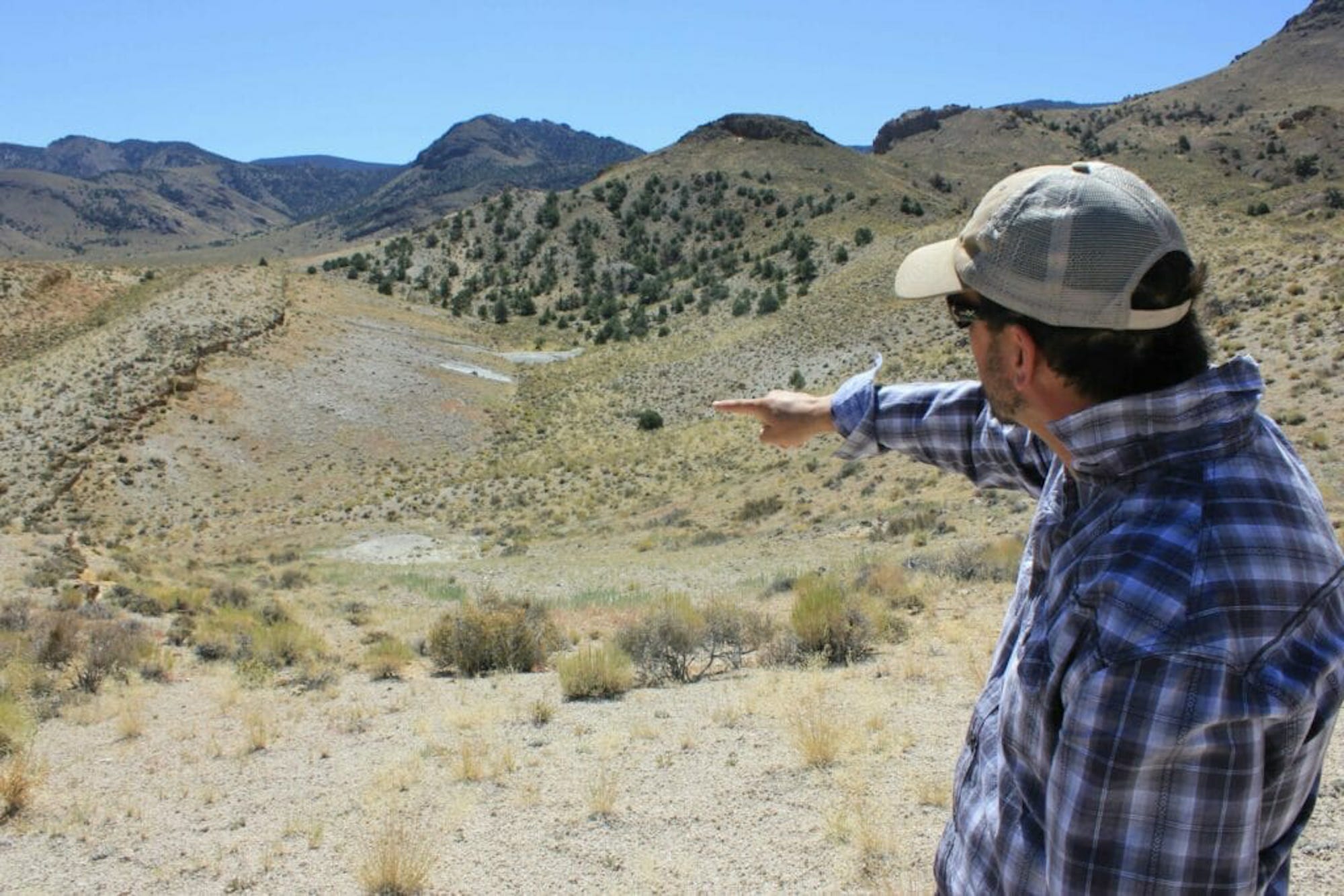 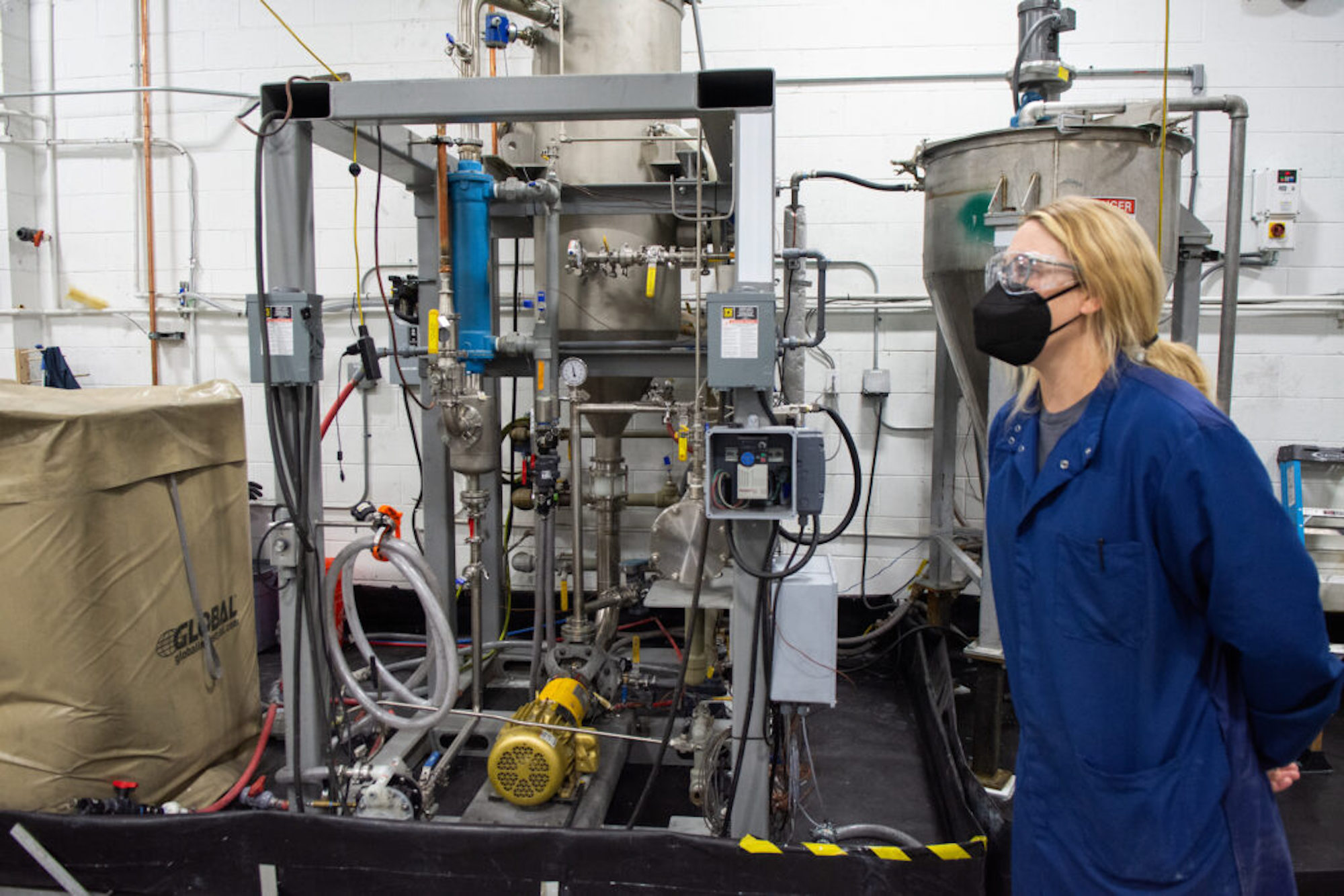 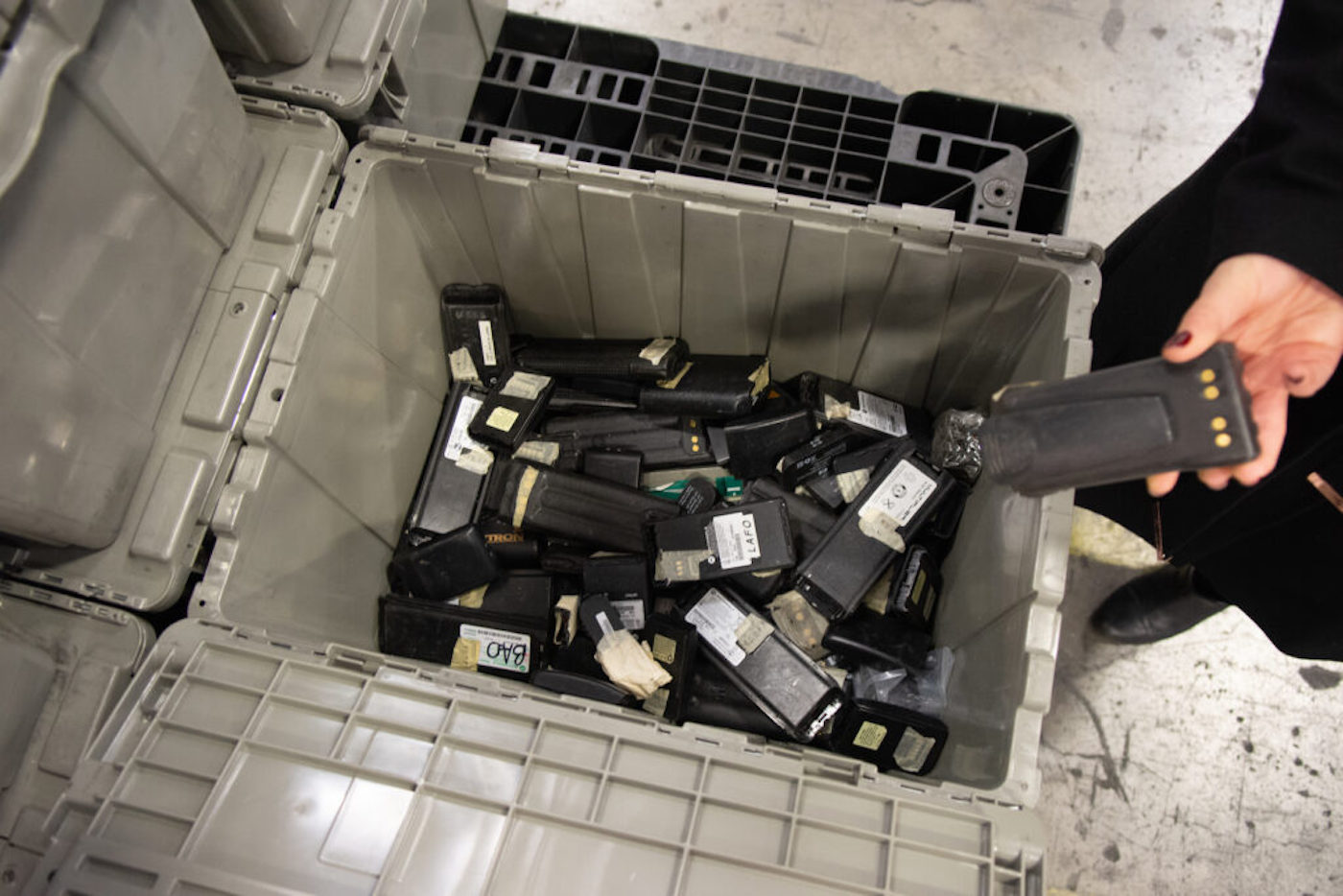 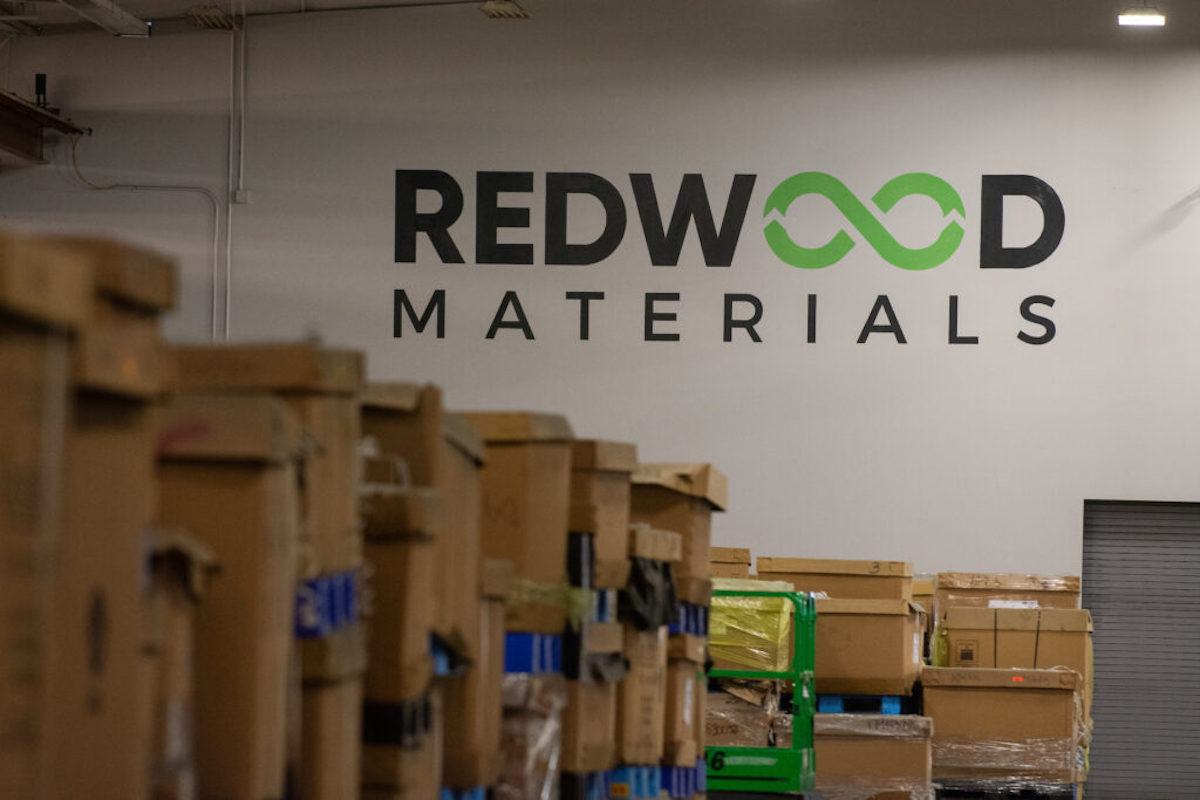 Boxes of used battery materials waiting to be recycled at Redwood Materials in Carson City on Oct. 20, 2021. Photo: David Calvert / The Nevada Independent