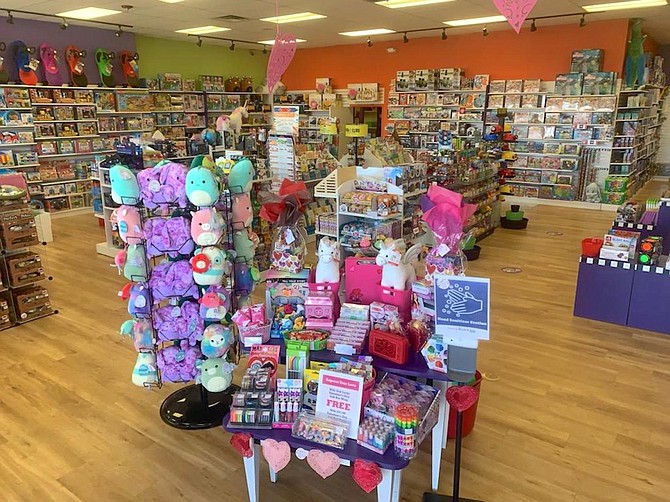 A look inside Learning Express Toys & Gifts in South Reno, which has seen the effect of toy sales soaring across the U.S. during the pandemic. Courtesy Photo