Q-and-A: What post-COVID shopping shifts will stick in Northern Nevada? 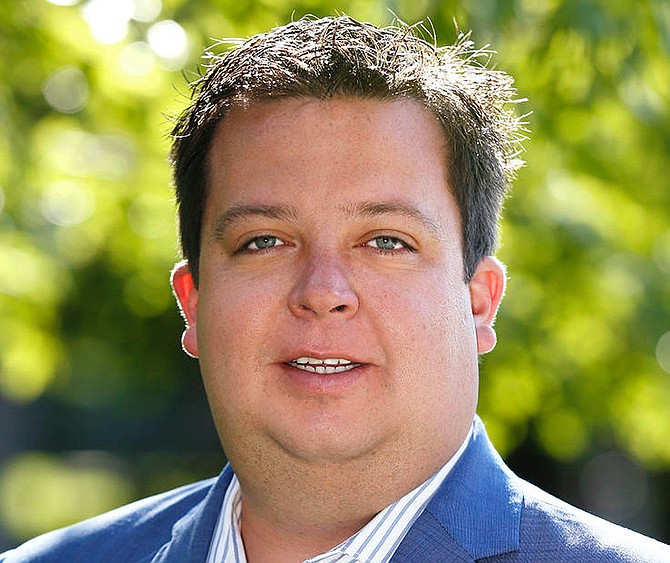