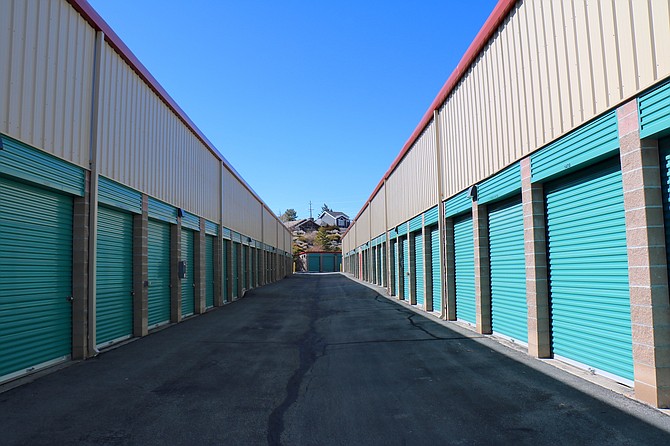 Silverado Self Storage in Northwest Reno has seen an increase in demand due to California residents moving into the region, says manager Deana Cain. Photo: Kaleb M. Roedel / NNBW