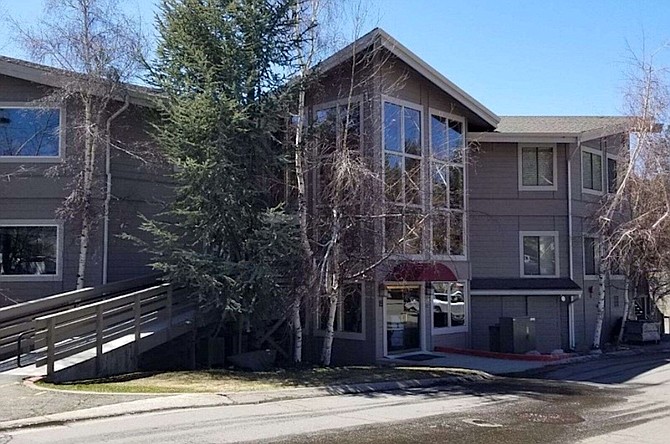 The location of Untethered prior to the remodel. Courtesy Photo


RELATED: Bevy of new coworking spaces open across region, including first-ever in Sparks