Bevy of new coworking spaces open across region, including first-ever in Sparks 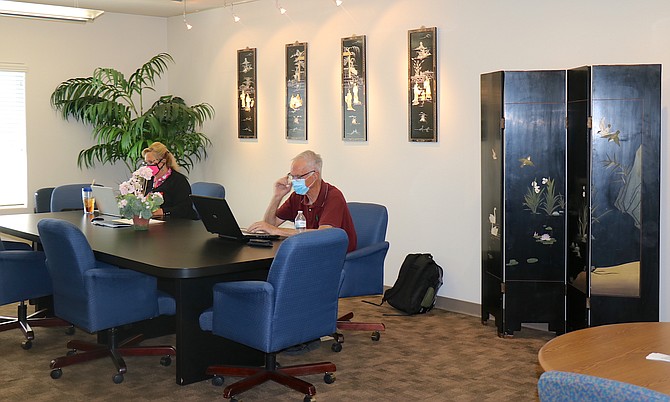 Two members of The Ant Space in Sparks work inside one of the coworking space’s many non-dedicated desk areas. Photo: Kaleb M. Roedel / NNBW 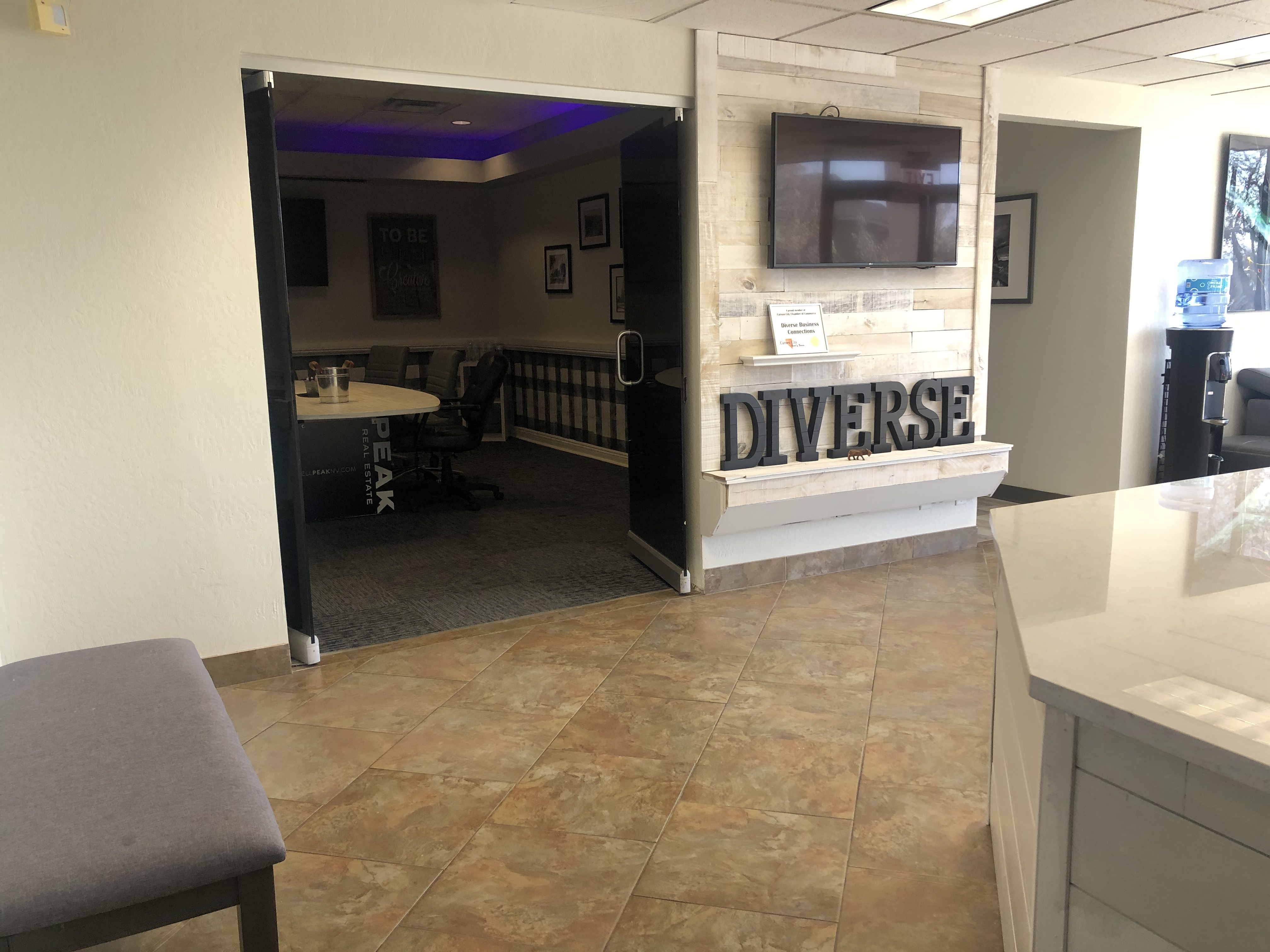