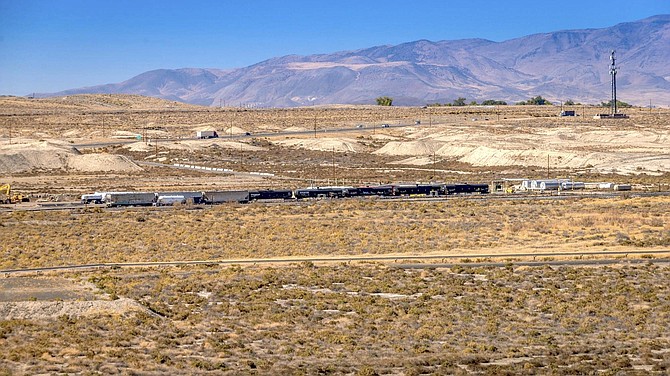 in what was described an "exciting, new venture in the dynamic city of Fernley."