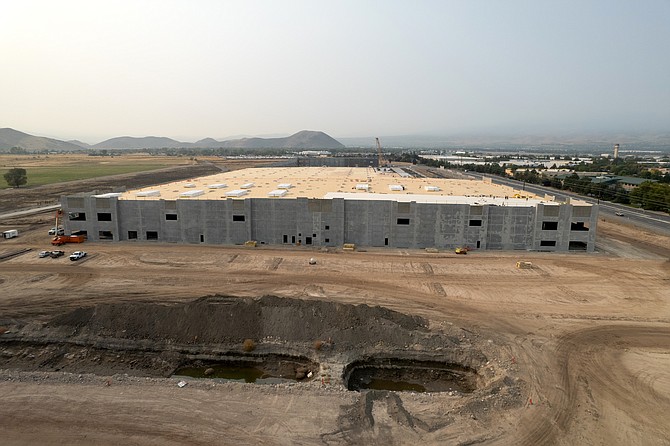 United Construction crews work to erect the 995,782-square foot industrial building that serves as the anchor facility at The Park at McCarran development in east Reno. Courtesy Photo


CORRECTION: This story has been updated to correctly report that Locus Development Group (LDG) of Reno is co-developer of The Park at McCarran project. The original version of this story incorrectly reported that Locus Financial Group of Santa Monica is a project partner. The NNBW apologizes for the error. 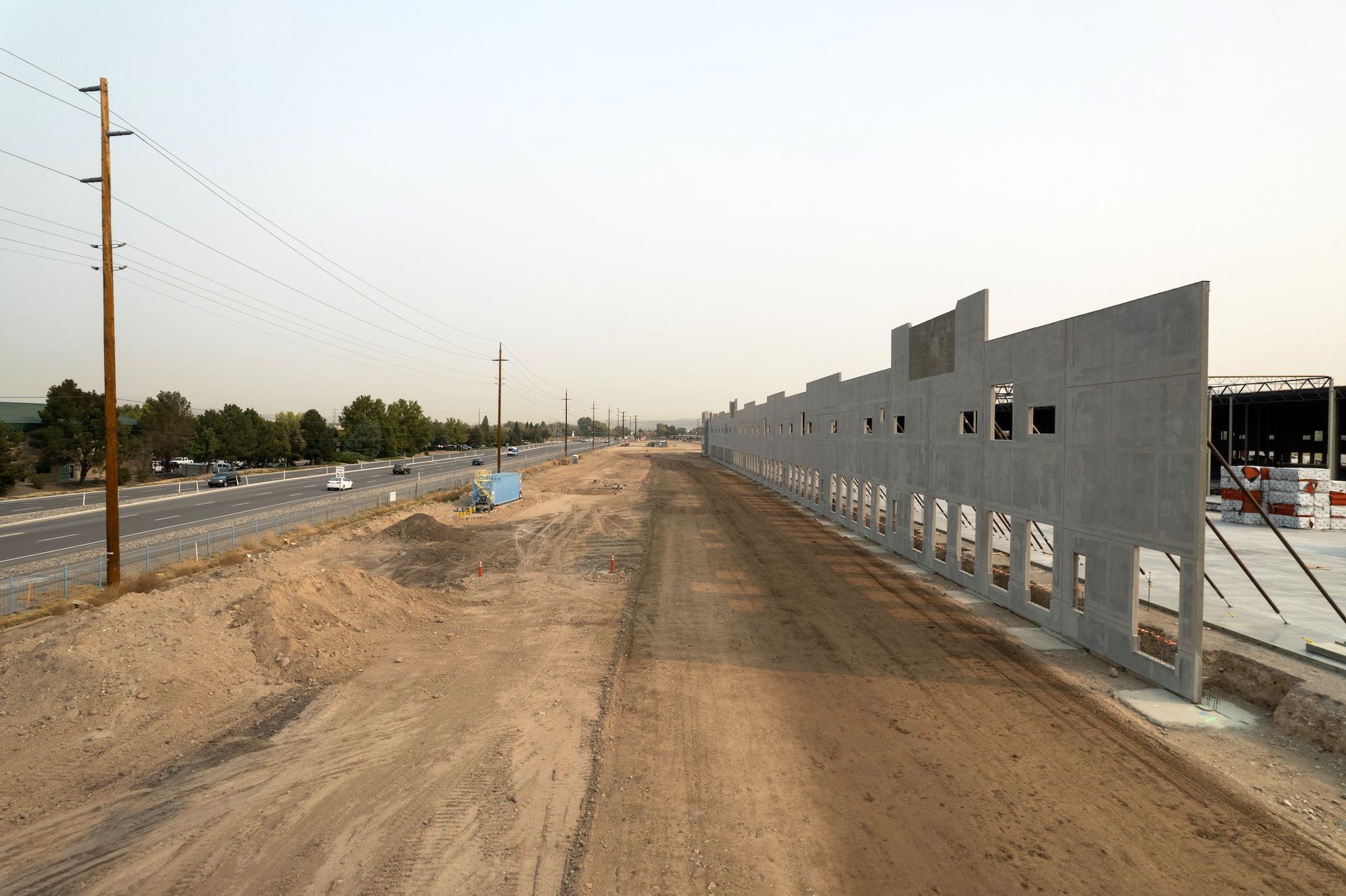 Construction crews work on the nearly 1-million-square-foot industrial building at the Park at McCarran development in October. Courtesy Photo 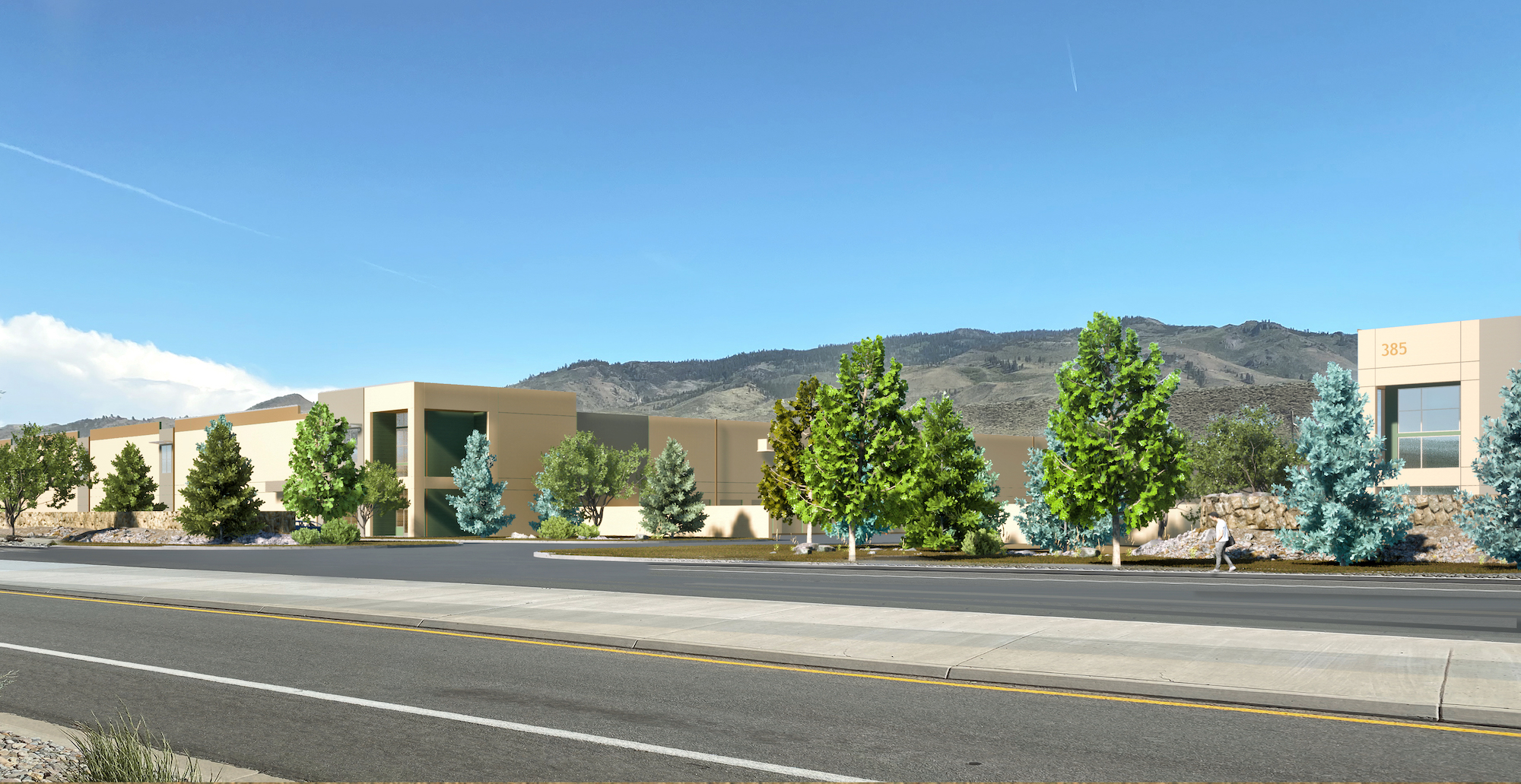 A rendering of the LogistiCenter at I-80W Phase II Building. Courtesy: Dermody Properties