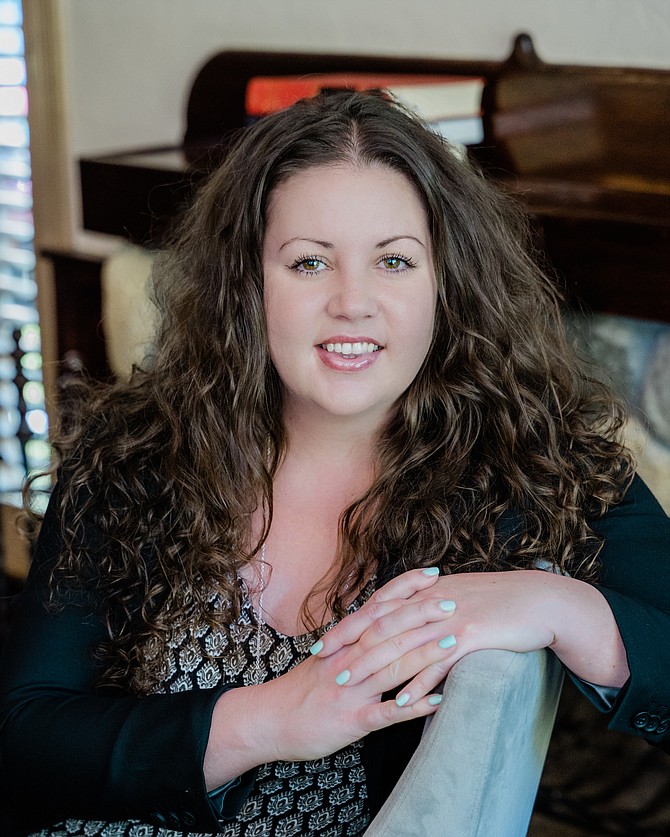 Managing shareholder Elizabeth Fletcher of Fletcher & Lee is pleased to announce Taryn Ciardella has returned to the firm in a new role as a law clerk after obtaining her Juris Doctor from the University of The Pacific, McGeorge School of Law.

Ciardella will assist the firm’s attorneys in the discovery process on client matters, including by drafting legal documents and performing legal research for attorney review. She brings over two decades of experience, strong attention to detail and communication skills to this role.

Ciardella obtained her certificate in paralegal studies and worked with the attorneys at Fletcher & Lee while earning her Bachelor of Arts degree with an emphasis in political science, criminal justice, and women’s studies from the University of Nevada, Reno.

In 2016, she left to attend the University of The Pacific, McGeorge School of Law, where she was the recipient of the Pacific Law Scholarship and recognized with the “Witkin Award,” which honors the student with the highest grade in the course, civil procedure and global lawyering skills. During her time at McGeorge School of Law, Ciardella was also selected to serve as a judicial extern for the Honorable Ronald H. Sargis, chief judge of the United States Bankruptcy Court for the Eastern District of California.