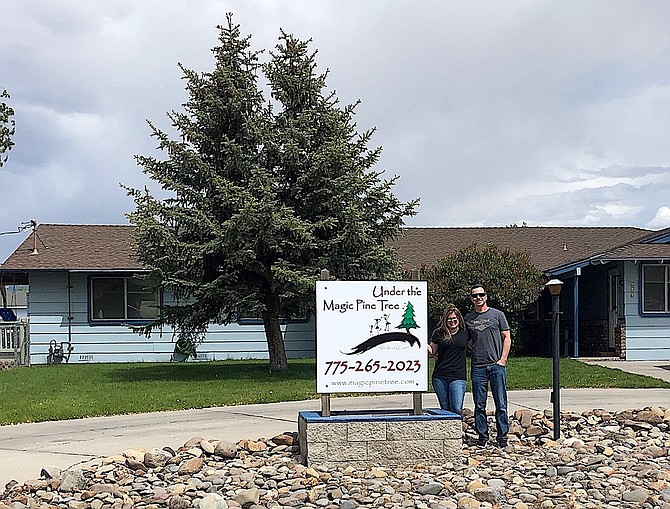 Christine and Wade McNally purchased Under the Magic Pine Tree in May 2019 and established it as an early childhood learning center. The center is located at 927 Mitch Drive in Gardnerville. Courtesy Photo