People: EDAWN welcomes 5 new members to 2022 Board of Trustees 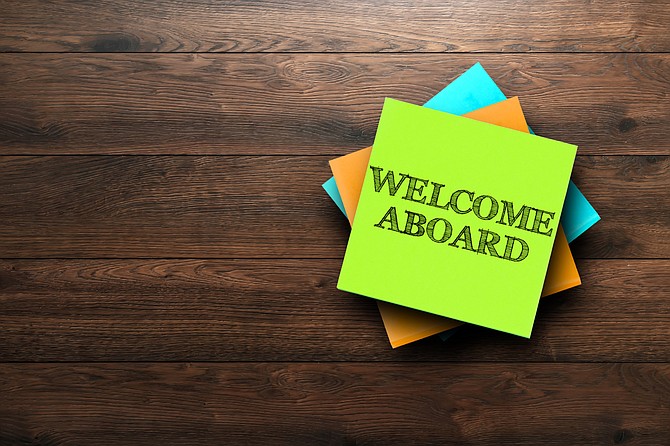 
Prior to Google, Franko was Director of Public Policy at DiDi, the world’s leading mobility technology platform. Previously, she worked for the U.S. State Department for nearly eight years in a variety of roles. She earned a B.S. from Cornell University and a PhD from the University of Cambridge.

Pruneau is CEO for ITS Logistics. Previously, he served as Chief Business Development Officer for Redwood Logistics, EVP of Operations for Freightquote, President of CRST Logistics and various leadership roles with Knight Transportation and C.H. Robinson. He received his bachelor's degree from Southeast Missouri State University.

Quraishi is  CIO of Value Venture Studio Inc. She is a technology executive who specializes in global scaling, leading pre-seed funding rounds, as well as being a board member and advisor for several companies. She is also a mentor for innovator accelerator programs and the UNR Innevation Center; she earned her BS in Electrical Engineering from UNR.

Whitaker is owner and President of The Abbi Agency in Reno. Prior to starting her own company, she was Vice President at the Lyman Agency and an account executive with Switchback Public Relations. Abbi earned her BA in Journalism from UNR.