Elevate at Tahoe-Reno Industrial Center is a 354,640-square-foot Class A industrial building by Pure Development with a planned delivery of third quarter of 2023.

By Rob Sabo Special to NNBW

Last quarter’s sub-1 percent vacancy in the industrial market shrunk even further in the second quarter of 2022 to a record 0.6 percent, but new construction may soon provide some relief.

Industrial developers have delivered 5 million square feet of new industrial product in the first two quarters of 2022, eclipsing the total amount of inventory brought to market in each of the past five years, said Chris Fairchild, senior vice president of industrial at Colliers. There’s another 4 million square feet already under development spread among 15 buildings, with just under 10 million square feet in the planning stages for the next few years, Fairchild added.

“The fundamentals are obviously really strong,” he said. “In terms of existing product, 0.6 percent vacancy doesn’t go very far. But we do have a healthy construction pipeline and deliveries set to occur that will help.

“We are still seeing interest in the market. It’s not at the frenzied pace we have seen the last few years – it’s not 10 offers on a property any longer; it’s more like three, and everything is getting pre-leased before it gets developed.”

The largest building delivered in the second quarter was a 600,000-square-foot facility developed by MOHR Capital of Dallas at Waltham Way in Tahoe-Reno Industrial Center. The building was fully pre-leased before the roof was even on. Wire and cable redistributor OmniCable will occupy nearly half the facility, Colliers reported.

Fairchild said the lack of available industrial space continues to push rental rates. Overall asking lease rates for a triple-net lease in the second quarter of 2021 were $.58. This quarter they jumped to $.81, but Fairchild notes that rents from more expensive flex and light industrial buildings are artificially inflating the average asking rate.

“There’s just no product, and the market continues to go up accordingly,” Fairchild said. We thought we would see a bit more of a flat approach to this quarter and not see continued escalation but that is what it was.”

While the fundamentals of Northern Nevada’s industrial market remain strong with low vacancy and increasing rental rates, the same can’t be said for the fundamentals of the capital markets. The debt side of the development equation is murky waters, Fairchild noted.

“Increased inflation and interest rates are show-stoppers,” he said. “The development side is stalling out, so the next question is, ‘Will rental rates where they are at suffice for higher interest rates to get loans for the next round of construction projects?’ That is the next dance that’s going to have to occur.”

Matt Harris, vice president of industrial at Avison Young, told NNBW that the changes in interest rates and subsequent increase in the cost of taking on debt has industrial developers sharpening their pencils. And in some cases, Harris added, land deals that were in escrow have been renegotiated.

“We are seeing some deals being re-traded on price,” he said. “If they were in escrow at a certain price, a lot of things have changed during that escrow period. The cost of capital has increased dramatically, and a project no longer pencils because the cost of capital has increased. They are asking the seller for concessions, and typically that’s on price.”
The bump in interest rates affects not only the cost of debt, Harris noted, but a developer’s exit strategy as well as they try to calculate a safe capitalization rate (rate of return) for their exit plan. 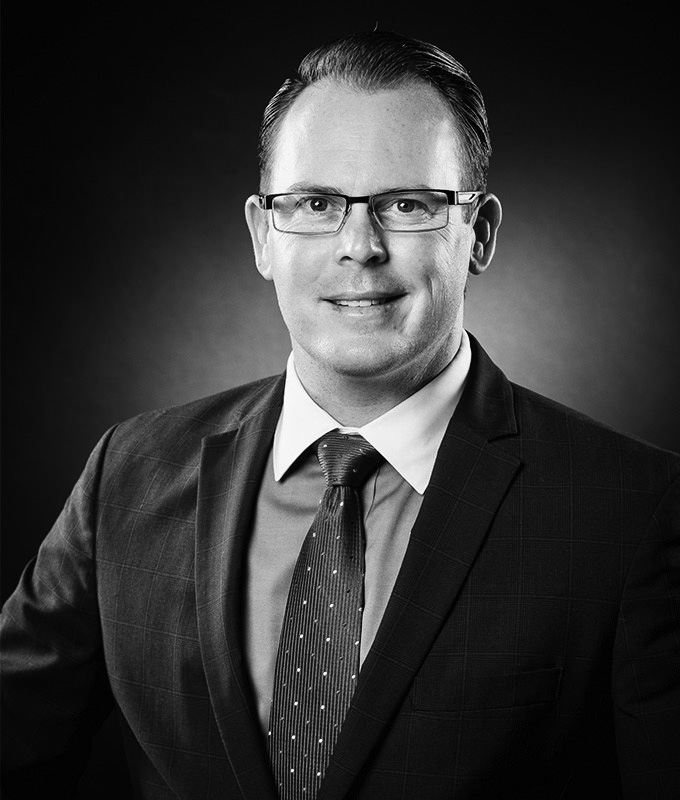 The final piece of turbulence comes from the rapidly rising cost of land, Harris said. Industrial developers typically need a minimum of 20 acres to lay out a building, and after this years-long heated development cycle there just aren’t many sites like that left in greater Reno-Sparks.

“Land costs have exploded quite dramatically,” Harris said. “In Northern Nevada we still have a really high demand for space, but you may see land values slide back or stabilize. There were a few (land) deals where people were going for records for price-per-square-foot, but those have slid back to rates that are more normalized.

“We still are working out financially what it takes to get a deal done,” he added. “Rent growth is really driving demand. Developers want to continue even though there may be some headwinds nationally. But Reno has amazing rent growth, and that demand will continue to push rents.”
Timing also has become a pressing question that needs to be solved, noted Collier’s Fairchild. Companies that are interested in taking industrial space in Northern Nevada can still locate here, but their desired timeline for occupancy could impact where space is available.

“Timing is the most essential piece of a company's ability to relocate and find the right space,” he said. “If they need a delivery later versus earlier, it could affect the amount of properties that are available. A tenant’s timing and when they want to occupy really has become a key piece of the conversation over the last couple of years.”