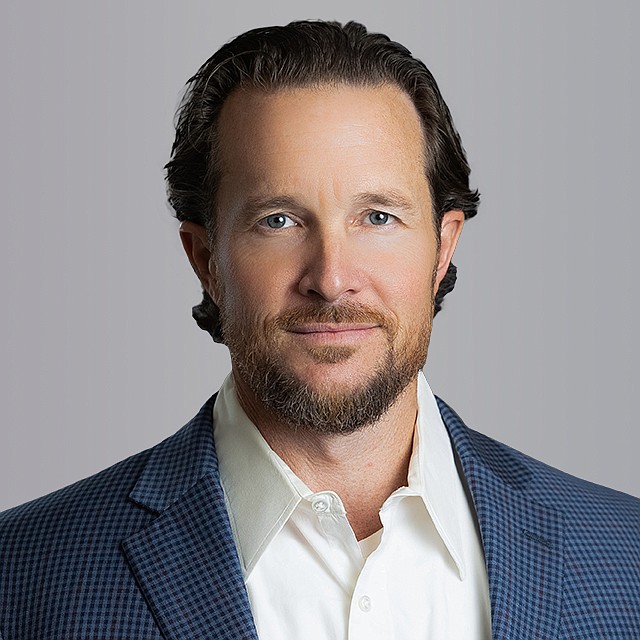 Cushman & Wakefield announced that Alex Hilgenberg has joined the firm as a director with its retail services in Reno.

Before his commercial real estate career, Hilgenberg was a multi-unit Anytime Fitness franchisee in Northern Nevada, successfully opening and operating locations in Fernley, Yerington, and Minden/Gardnerville. He operated the franchisees from 2007-12 with a successful exit out of fitness.

Hilgenberg is a member of the International Council of Shopping Centers and is a board member for the Palladio mixed-use high-rise development in Reno.

He holds a Bachelor of Science in Business Administration with a major in finance and a minor in accounting from the University of Nevada, Reno.