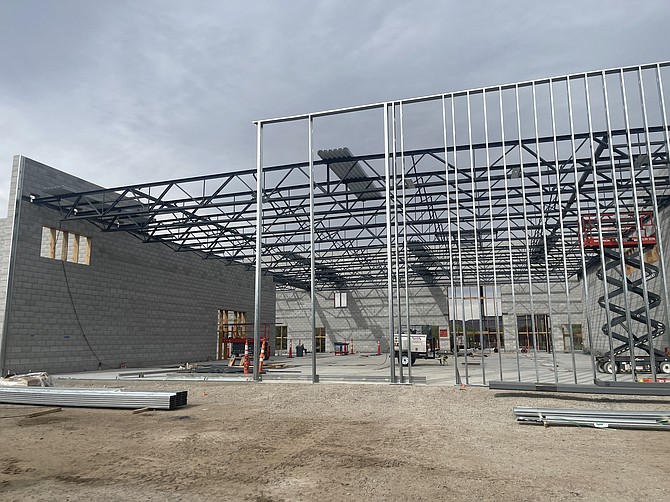 Porsche will move out of its shared facility and into the new 25,000-square-foot dealership next door to its current location by the end of January.

By Rob Sabo Special to NNBW

Bill Pearce Motors expects to move the Porsche brand out of its shared facility and into the new 25,000-square-foot dealership next door to its current location by the end of January, said Chief Operating Officer Matt Meyer. The building constructed by general contractor Frank Lepori Construction was originally slated for a November completion date, but a host of minor setbacks in obtaining key building components slightly delayed the opening.

“It has been a lot of different things – you don’t know what’s going to pop up next week,” Meyer told NNBW.

Materials shortages for structural steel first threatened the project schedule back in May, Meyer said, but the Lepori Construction team reacted quickly to keep the project on track. If it was unable to secure structural steel, Bill Pearce Motors was facing a complete redesign of the Porsche dealership, which would have pushed completion well into 2023, he added.

“They (Lepori Construction) performed a miracle to get us steel in an appropriate amount of time,” Meyer said. “Lepori waved its magic wand and got steel for us, and the building was erected in May. They found other construction jobs that were missing parts for their buildings and grabbed all the steel people, and it was done in about three days.” 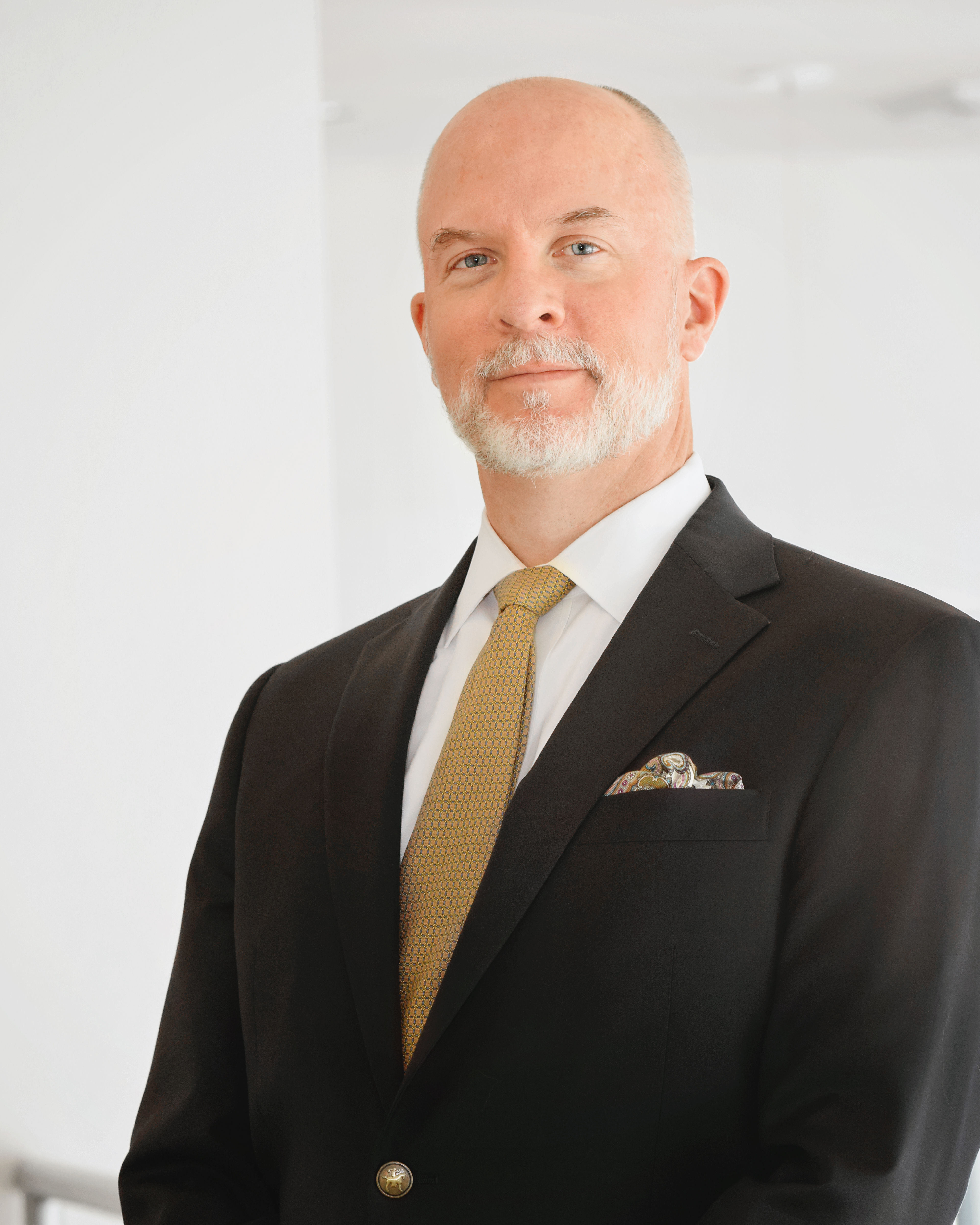 Although the Porsche building is nearing completion, it still needs its facade wrapped, and the owners and construction team are waiting on key components such as electrical switchgear and high-speed rollup doors. Although the electrical equipment was ordered back in January of this year, said Harrison Hererra, Lepori Construction senior project manager, it was just being manufactured in late November.

Lepori Construction installed temporary power so that it could move on to installing a transformer for the building, Hererra added. These types of setbacks have become the new norm in the construction industry and require building owners, contractors and subcontractors to be flexible and adaptable, he said.

“These things are unprecedented – we have never had to deal with these long lead times,” Hererra told NNBW. “We thought that ordering (switchgears) in January would be enough time, and never would we have guessed that it wouldn’t be.

“You have to adapt and attack wherever you can to keep the project moving forward,” Hererra added. “You have to be communicating – as soon as I know the bad news, everyone else knows it. Unfortunate as it is, you have to keep moving forward, and everyone has to be looking toward ways to be flexible or change the way we attack a project.”

Procurement challenges were both large and small. The plastic membrane covering the roof was supposed to be white, but beige was the only material that could be secured in a timely manner, Meyer said.

“We had to make sure Porsche was OK with it – the manufacturer is intimately involved with every aspect of the store, and they have to sign off,” he said.

Wood sheathing for the project was acquired at peak pricing and added a 33 percent increase in wood costs, Meyer added. Meanwhile, the high-speed rollup doors for customer service bay entries are supposed to be shipped to Reno in early December.

Sandy Raffealli, dealer principal at Bill Pearce Motors, said construction of the Porsche building will cost the dealership north of $10 million. Bill Pearce Motors acquired the land in 2004 when it purchased the adjacent parcel that houses its Volvo, BMW and Mini operations.

Parsing the Porsche brand from the others serves several purposes, Raffealli said. Porsche wanted Bill Pearce Motors to construct a standalone facility to increase vehicle sales and strengthen the brand’s presence within the Northern Nevada market.

“When there is a single-point standalone dealership, it is much more successful than when it’s conjoined. The fact is, we had three dealerships in the same property. The identity gets diminished when you conjoin. 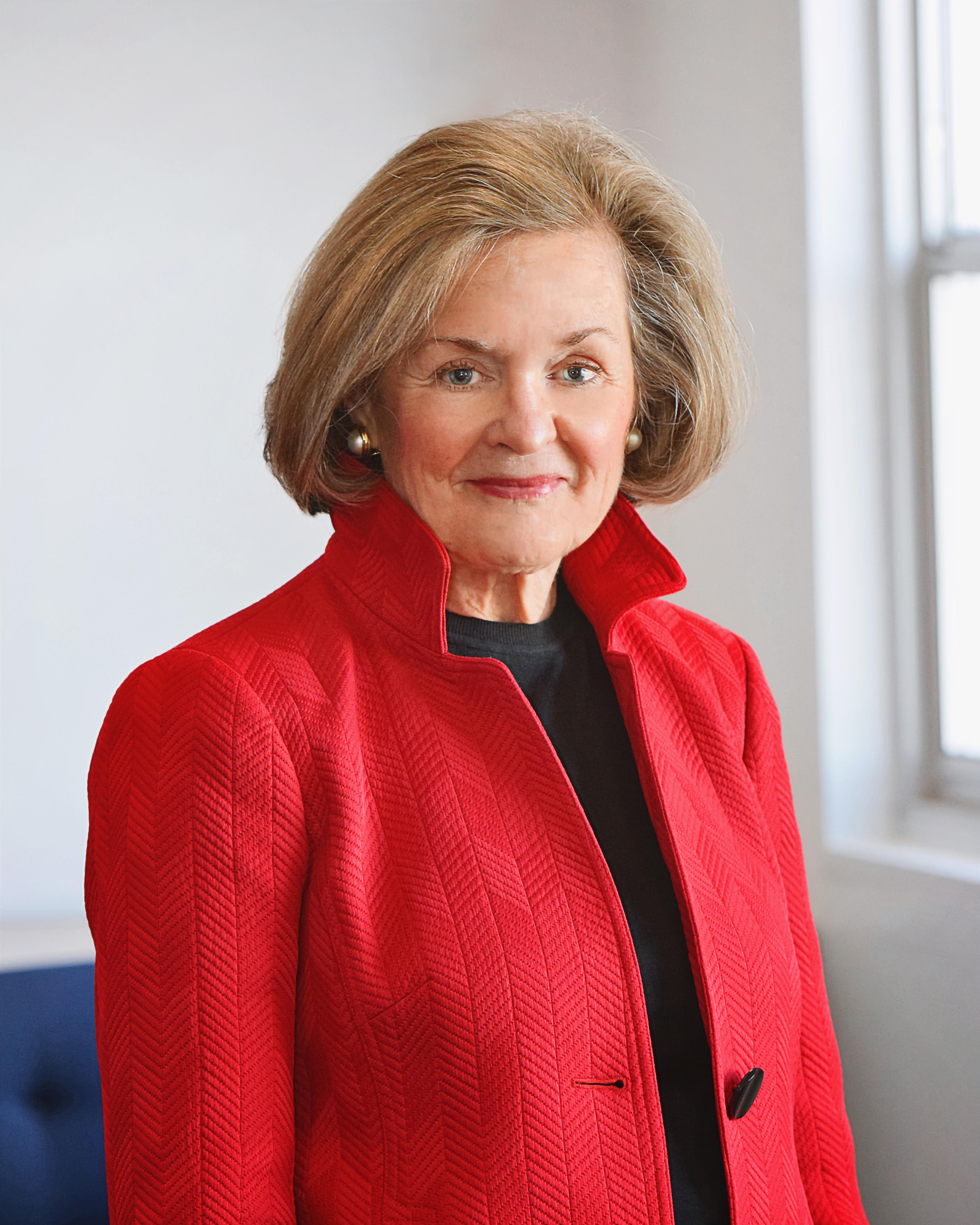 “This is going to make a giant difference in product representation in the community, and Porsche is very excited for us to be doing this.”

Meyer said that once the building is complete and occupied, Porsche will increase its allotment of vehicles. That gives Bill Pearce Motors increased options for Porsche aficionados and also strengthens its presence regionally.

“It will allow us to compete more strongly with out-of-state dealerships,” he said. “Customers looking for a Porsche don’t have the same constraints as someone looking for a used (Honda) Civic – they can look around.

Added Raffealli: “It really is hurtful to see California dealers selling into our market because we simply don’t have the vehicles. This will allow us to have more inventory to sell and keep more of that business.”

An increase in sales also will translate to increased service opportunities, Meyer noted. Bill Pearce Motors already ramped up its Porsche service technicians from two to four and likely will add one or two more once the new dealership opens.

“We are going to be able to service a lot more vehicles in a more timely fashion,” he said. “There are quite a few Porsches in Reno, Sparks and Northern Nevada, and we just haven’t been able to schedule a lot of customers in a timely manner.”

Moving the brand out of its current facility frees up space that will be used to deliver high-end cars, trucks and SUVs taken in on trade that aren’t part of the Bill Pearce Motors brand lineup in a non-branded showroom, Meyer added.

It also allows staff to place sharper focus on the Volvo and BMW brands.

“Since we built this facility, each brand has focused a lot more on brand identity – they all want their own service drive,” Meyer said. “Volvo will benefit because the shop and service drive on that side of the building will be Volvo-specific, and customers will get more of the brand experience that the manufacturer wants.

“Overall, this allows us to make the Porsche brand experience much stronger,” he added.