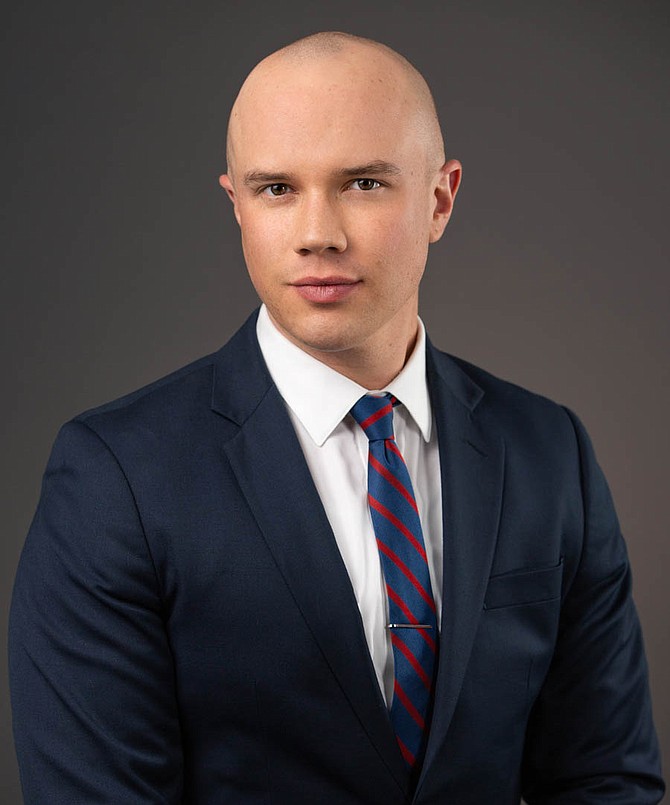 Dickinson Wright is pleased to announce the election of Brooks Westergard as a member attorney in the firm’s Reno office.

He is recognized as a leader in his field by Mountain State Super Lawyers Rising Stars and Nevada Business Legal Elite. Westergard received his Bachelor of Arts from the University of Nevada, Reno, and his Juris Doctor from Willamette University College of Law.