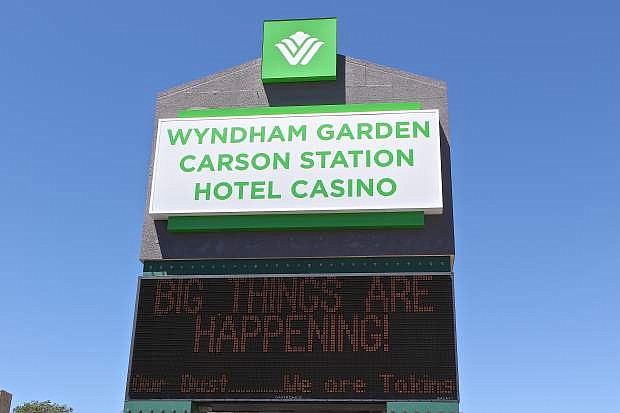 The Wyndham Garden Carson Station as shown on Friday afternoon.