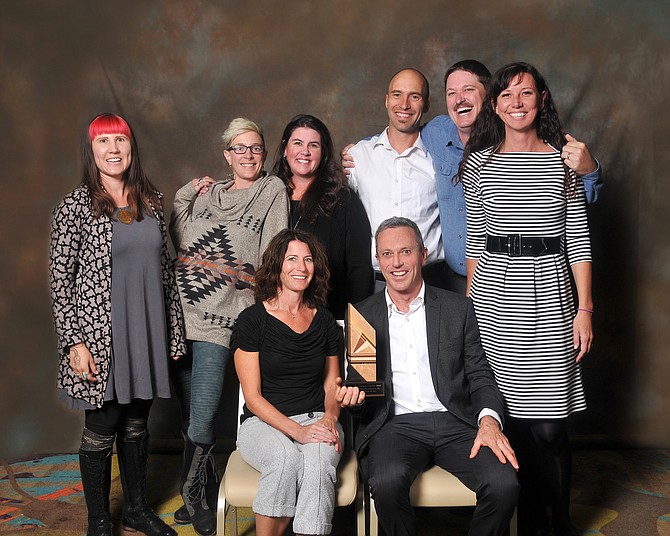 The 2018 EDAWN Company of the Year (Small) was Rubik Environmental, Inc.