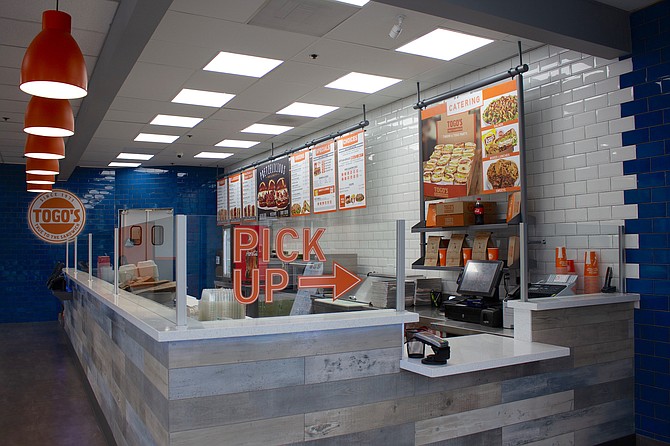 A look at the interior of a Togo’s sandwich shop. The California-based brand plans to open its first location in Northern Nevada this summer. Courtesy Photo 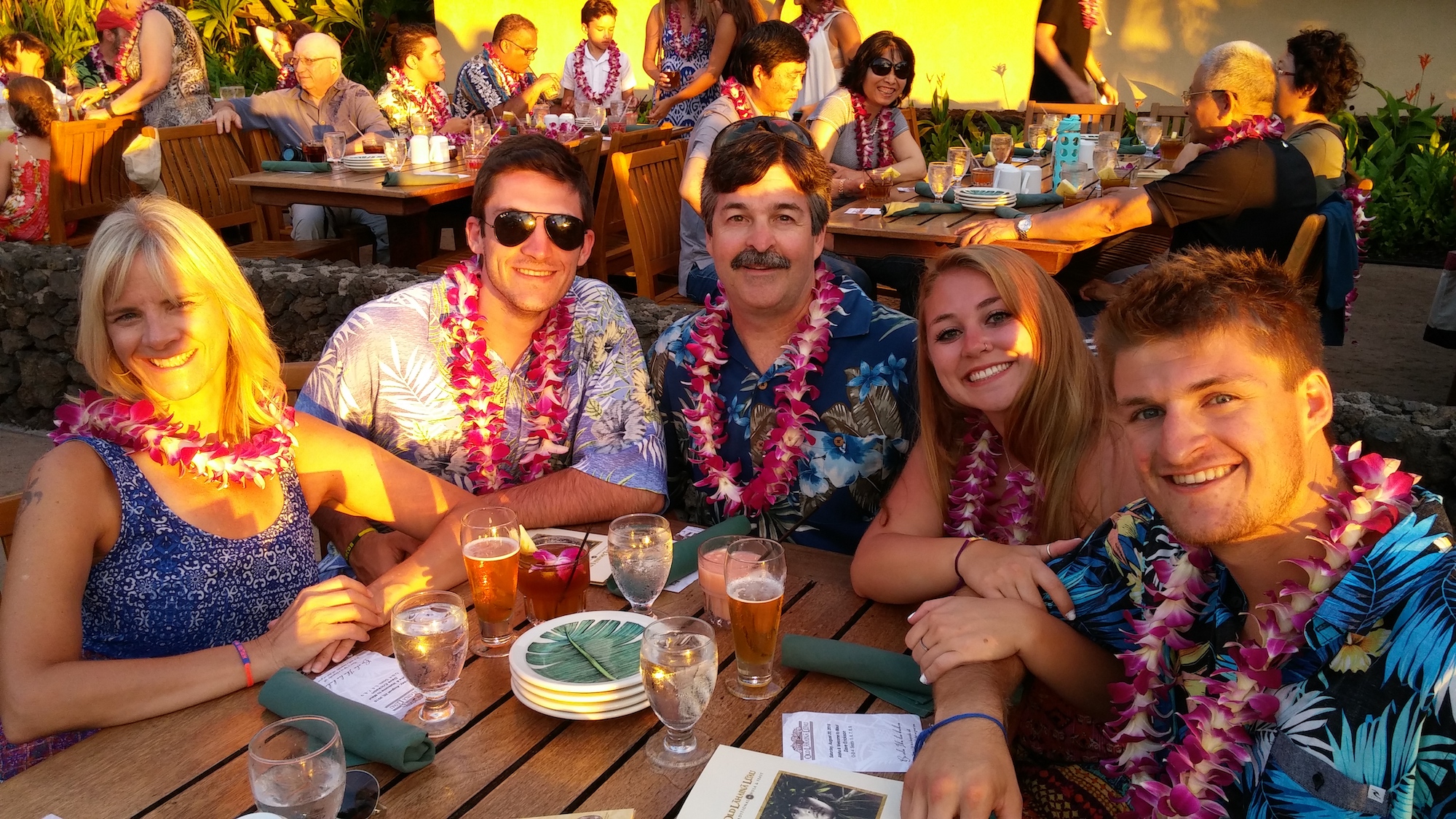 Reno resident Dave Erickson, center, is turning his taste for Togo’s into a business venture and helping bring the brand to Reno-Sparks.