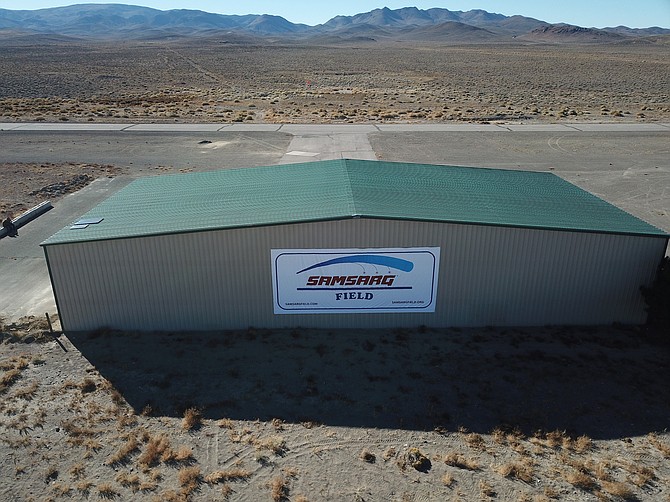 Overheard view from summer 2021 of the old Tiger Field, which is now SAMSARG Field, in Fernley. Courtesy Photo 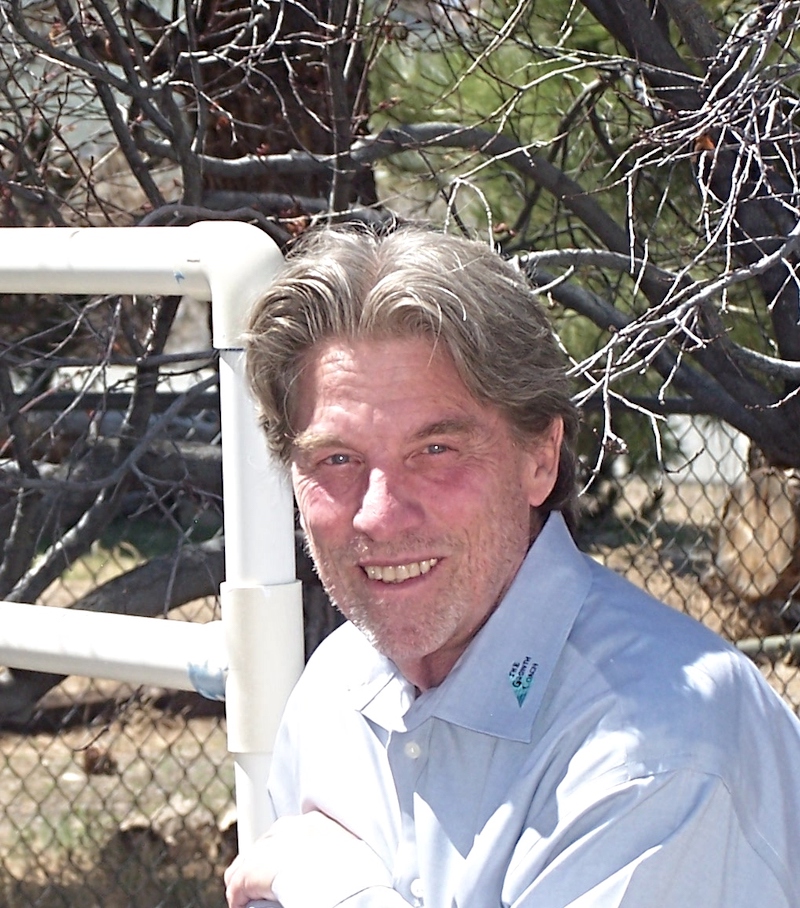 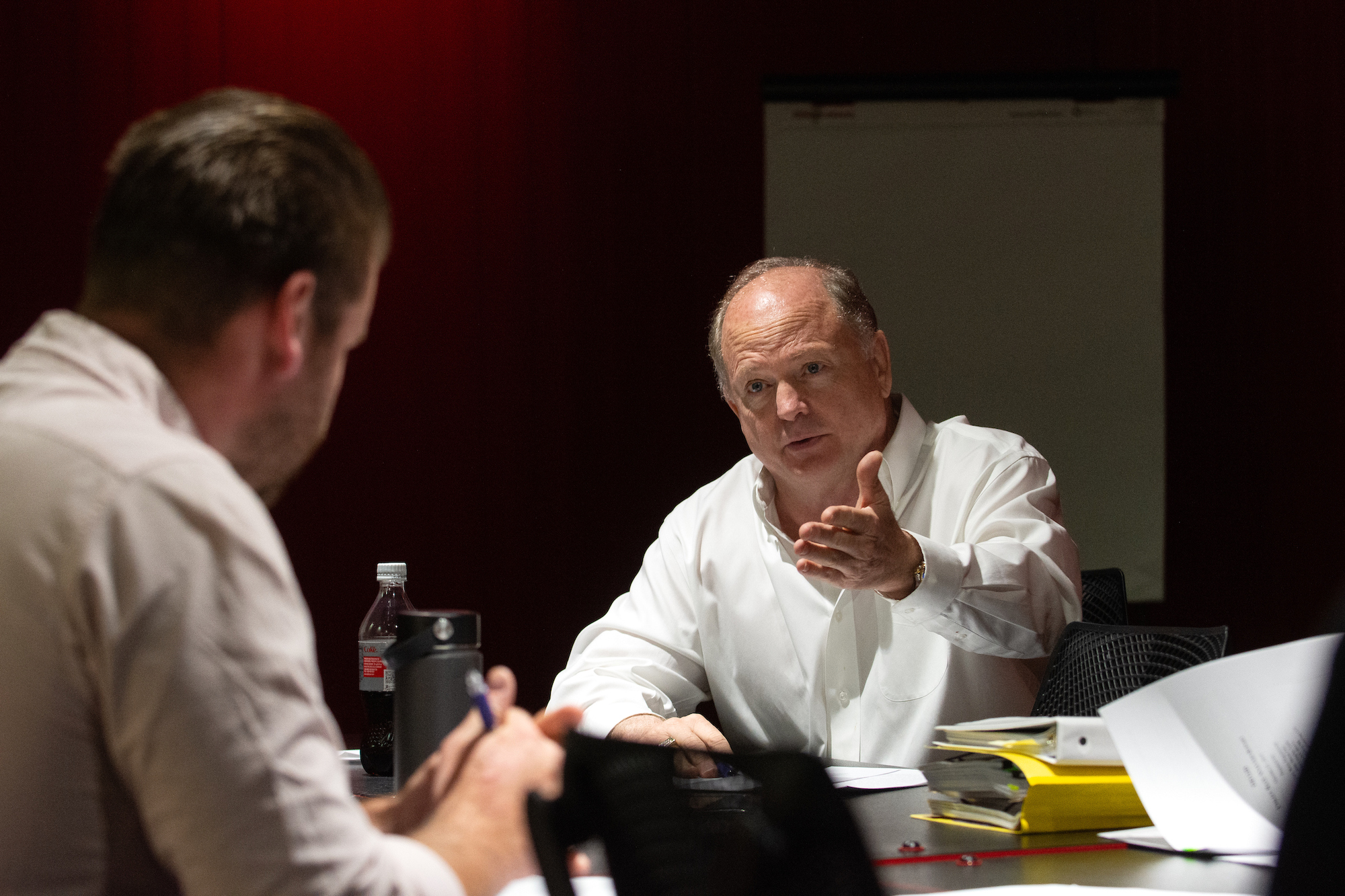