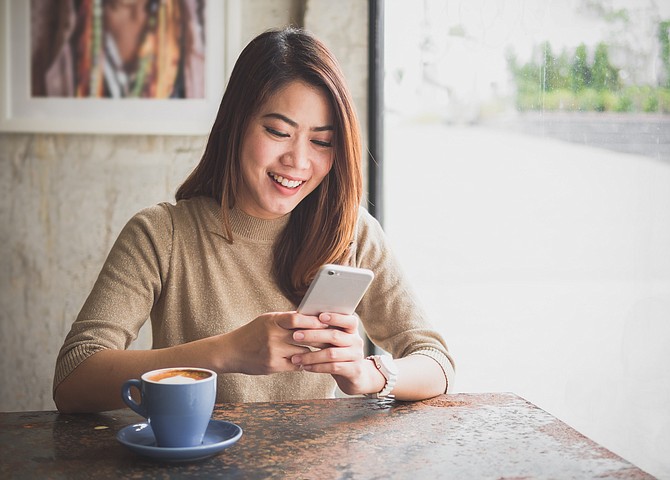 Mobile banking was on the rise before the pandemic — now, it’s more popular than ever. Photo: Adobe Stock