With fire fears in past, South Tahoe casinos focus on future 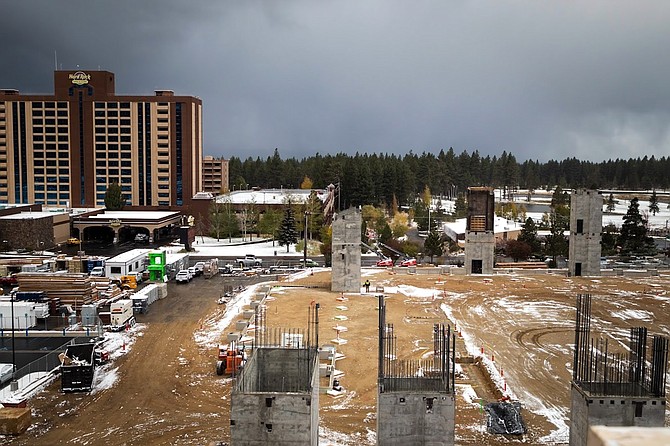 The $80 million Tahoe South Events Center is seen under construction near MontBleu Resort and across from Hard Rock Lake Tahoe on Oct. 11, 2021. The 132,000-square facility is expected to open in late 2022. Photo: Tim Lenard / The Nevada Independent 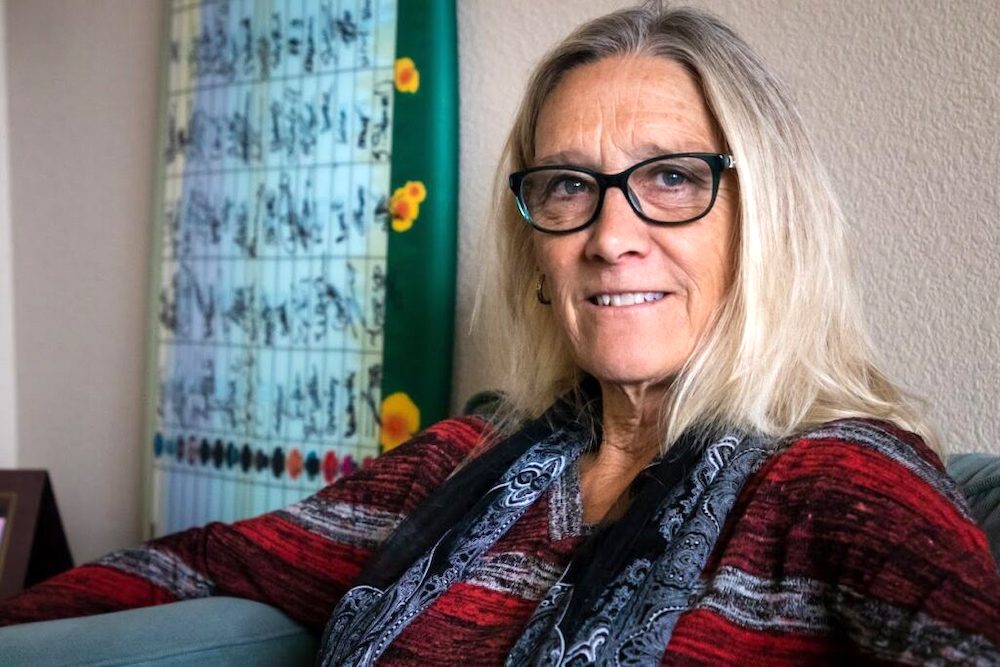 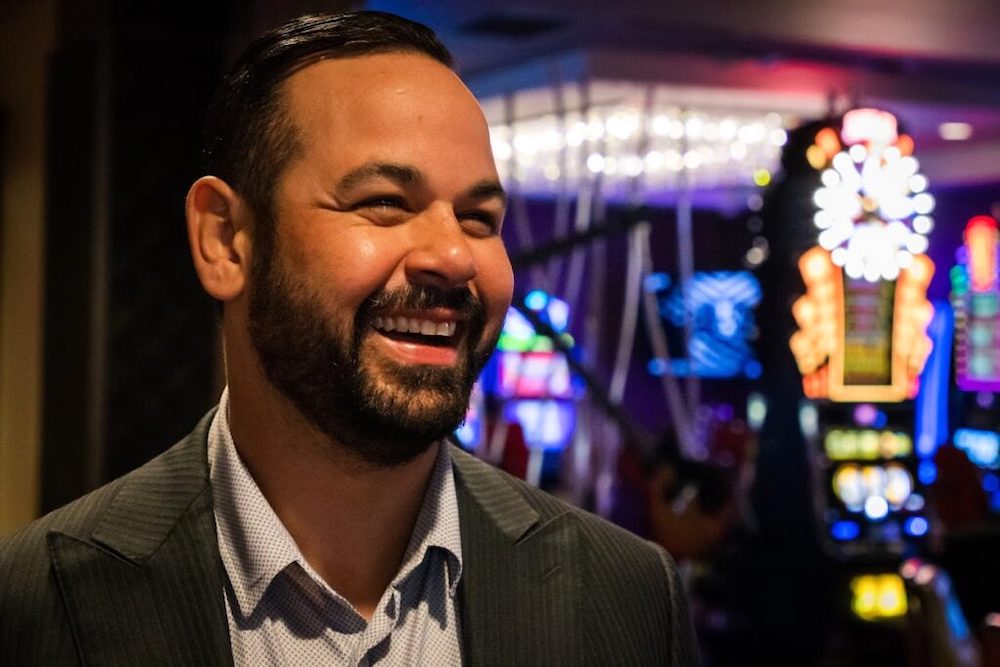