More than 3 years in, Downtown Reno Partnership plans for growth 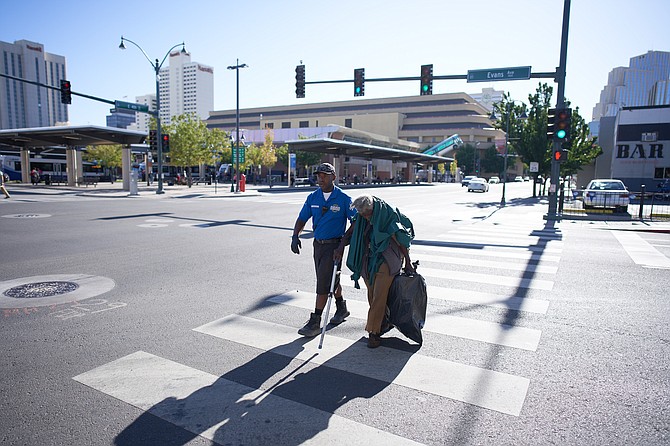