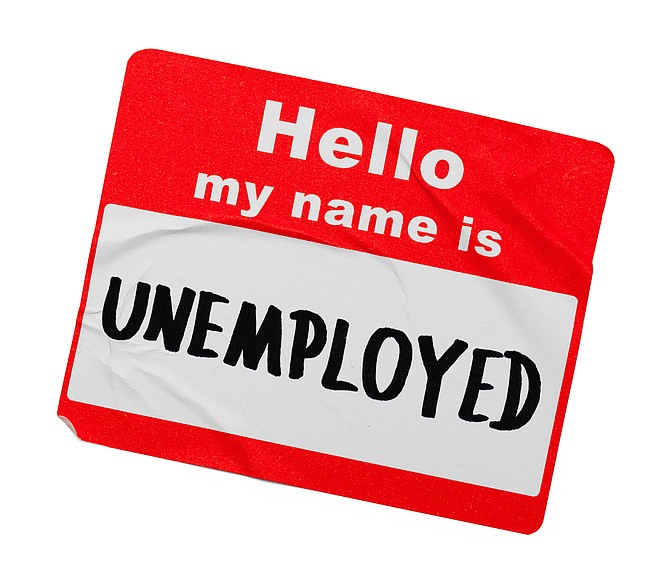 
, according to the state's Nov. 18 October report.