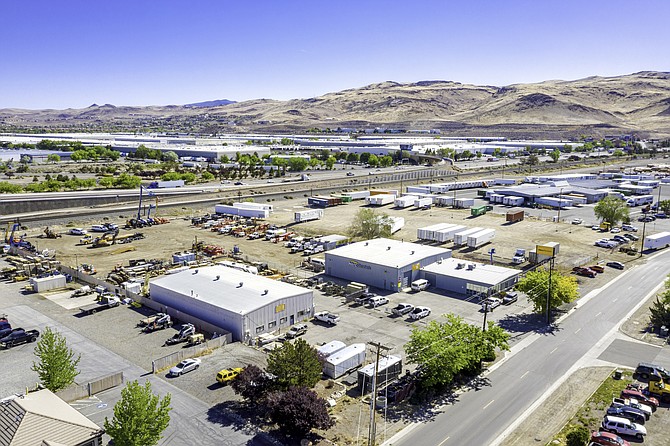 Two industrial properties at 1610 and 1630 Kleppe Lane in Sparks recently sold for $5.45 million — 21 percent higher than the initial asking price. 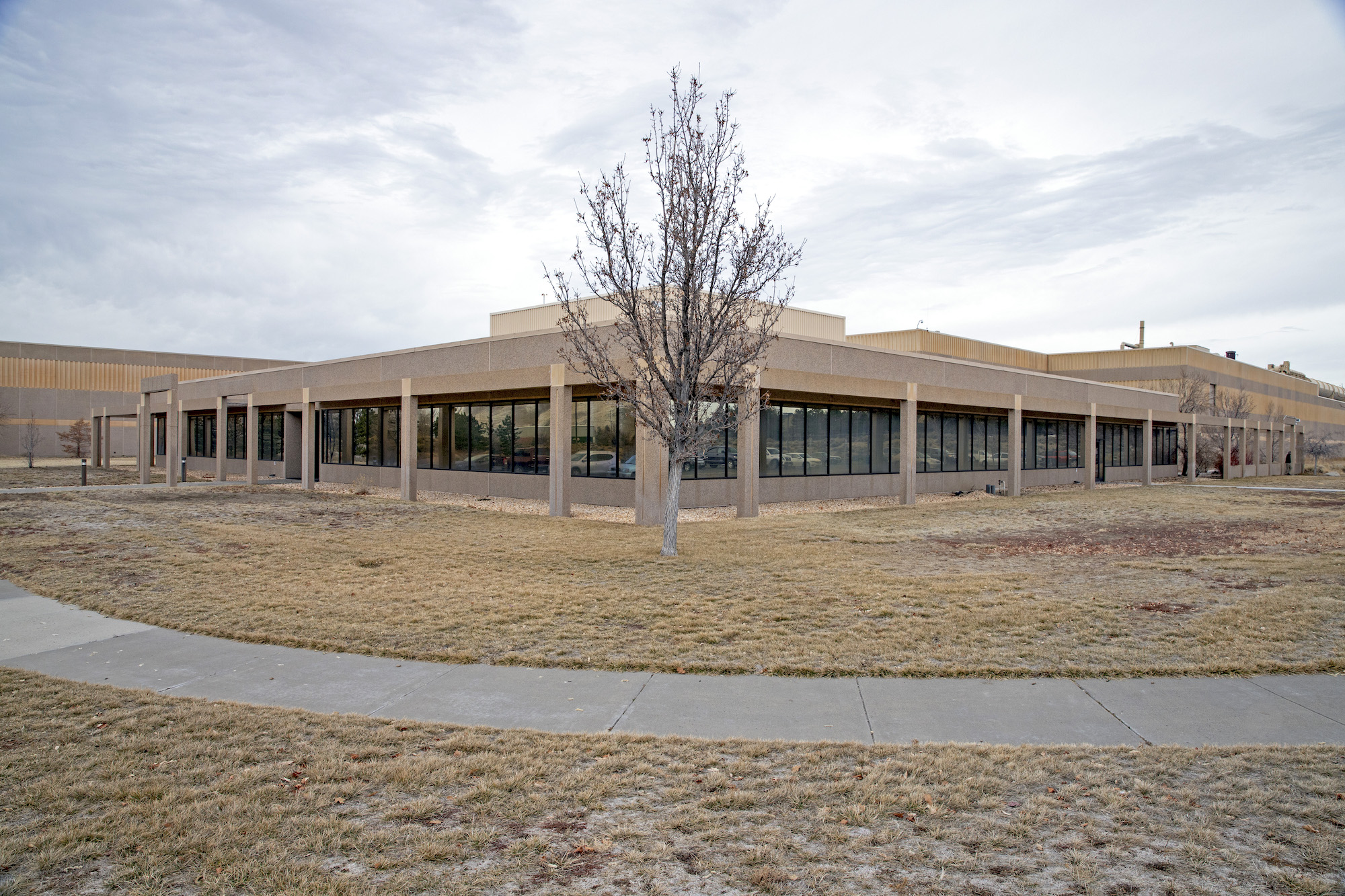 The vacant 475,000-square-foot old RR Donnelley building has been leased to a manufacturing group that plans to construct a substantial amount of new Class A industrial space within the site footprint. Photo: NAI Alliance 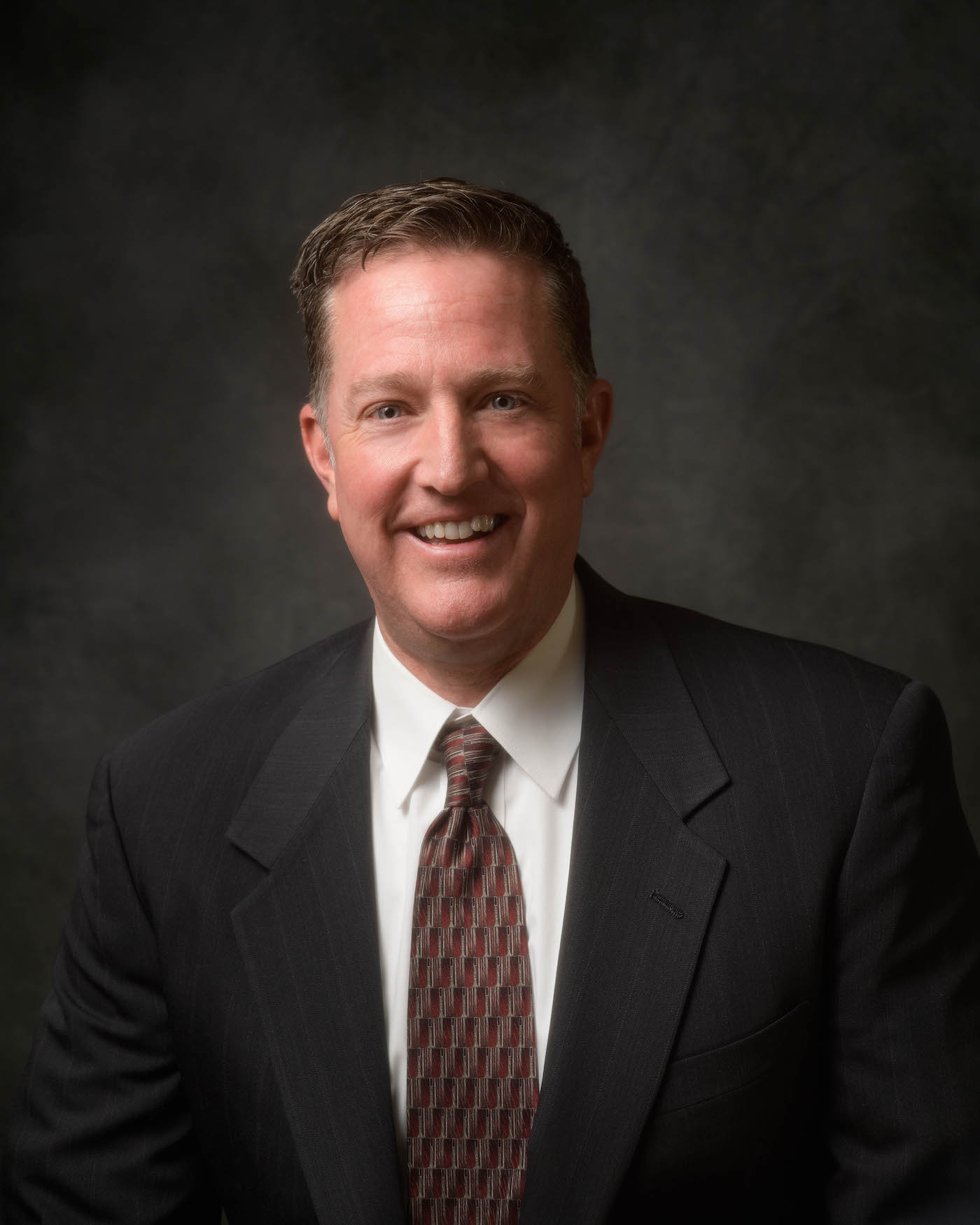 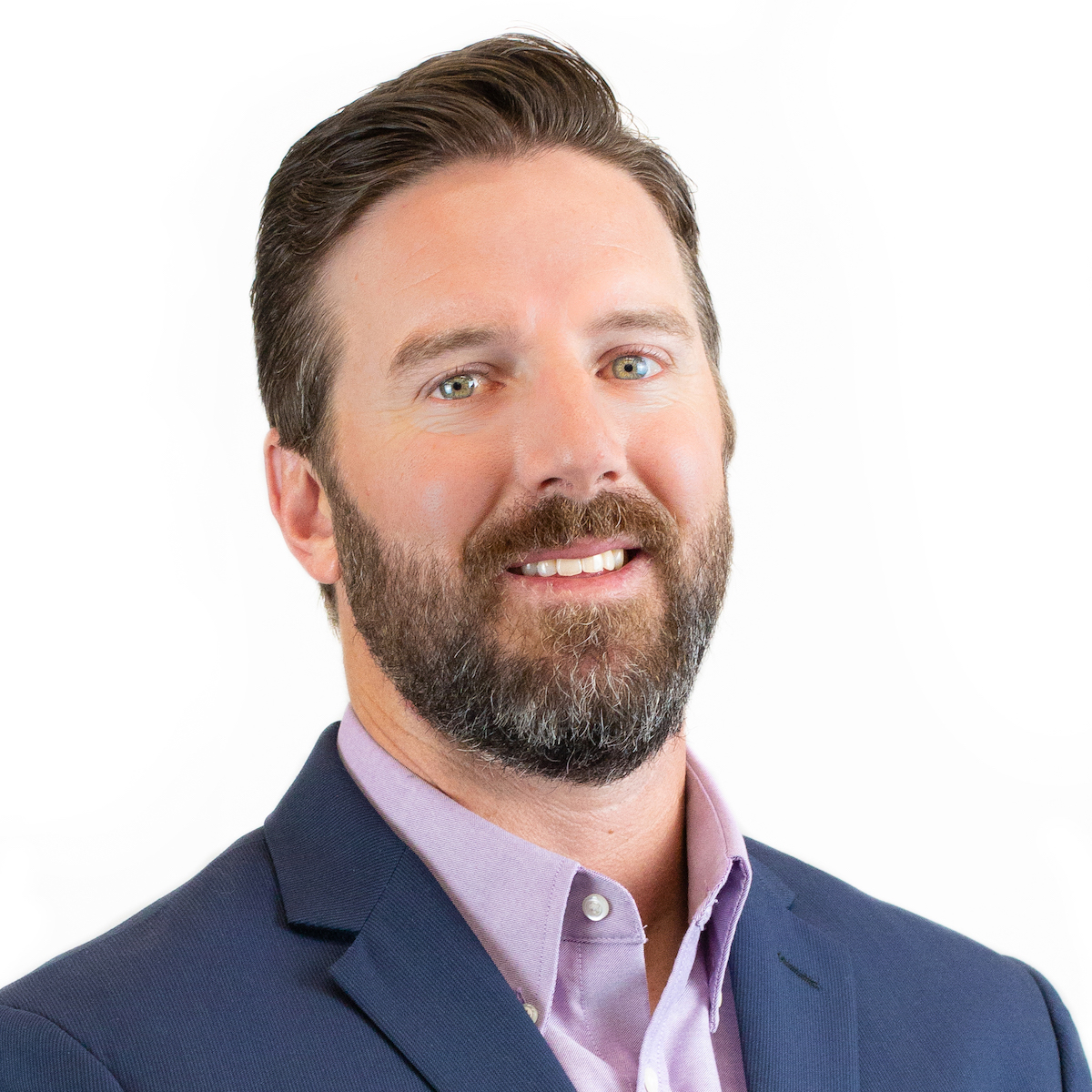 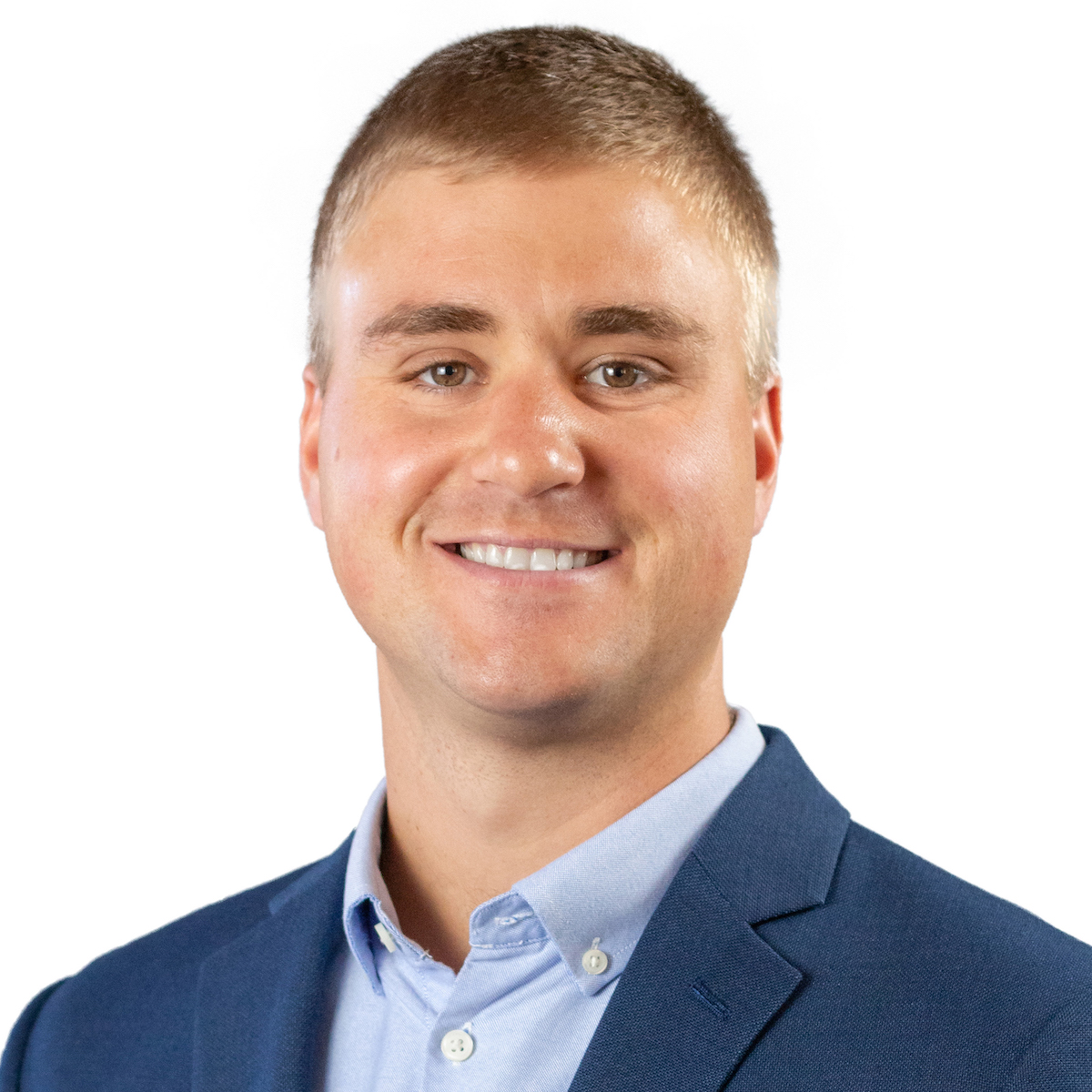