Man sought for questioning in disappearance of Carson mom 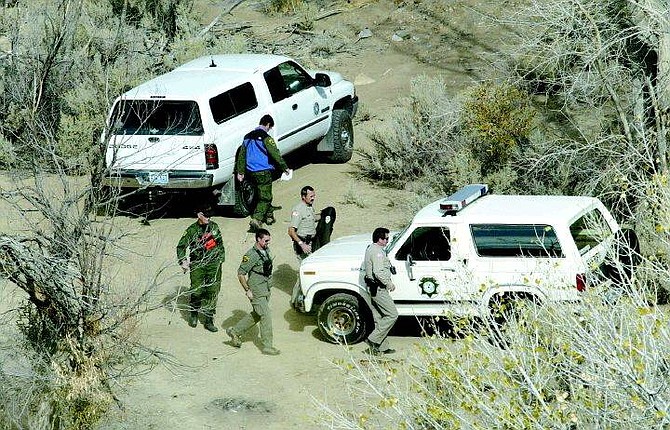 Lyon County Sheriff&#039;s officials continue to search for missing Carson City woman Bertha Anguiano on Thursday, Nov. 13, 2003. Anguiano has not been seen since Monday and her 3-year-old son was found injured at an area grocery store. He told authoritites his mother was dead. (AP Photo/Nevada Appeal, Cathleen Allison)