With demand higher than ever, Reno security companies seek to hire hundreds 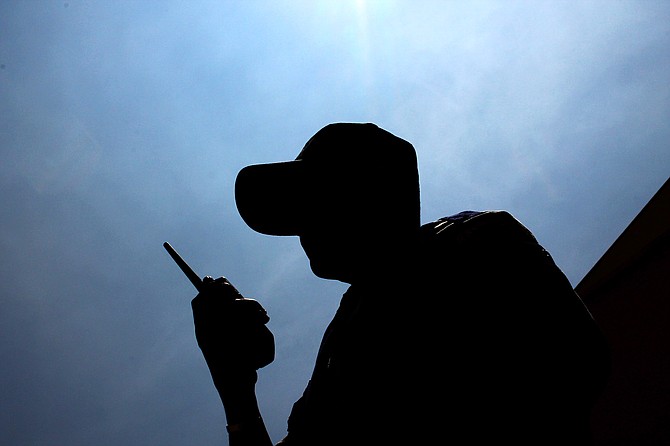 For some security companies, it's been a struggle over the past year to not only hire enough workers — but also retain them. Photo: Adobe Stock