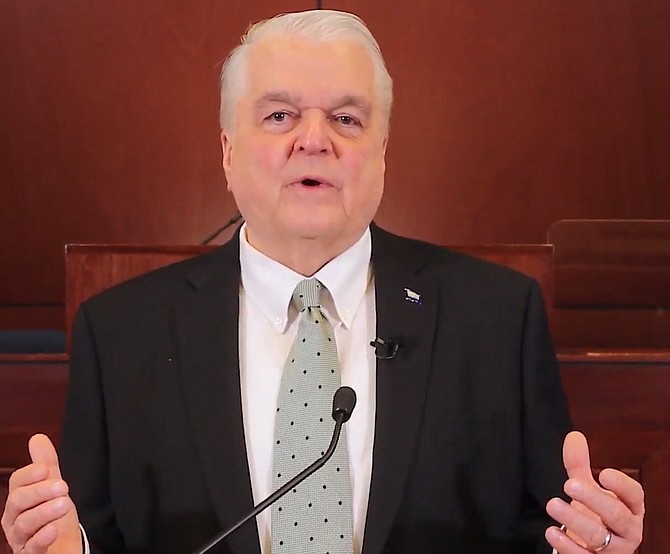 
If approved, it would raise the total doled out to small businesses and nonprofits in Nevada to $101 million; the money comes from the federal government through the Pandemic Emergency Technical Support (PETS) program, which first launched in October.