As thousands of workers remain displaced, Nevada banks on retraining 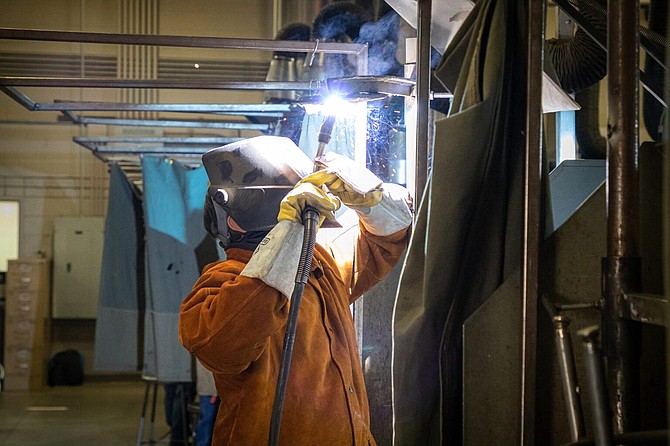 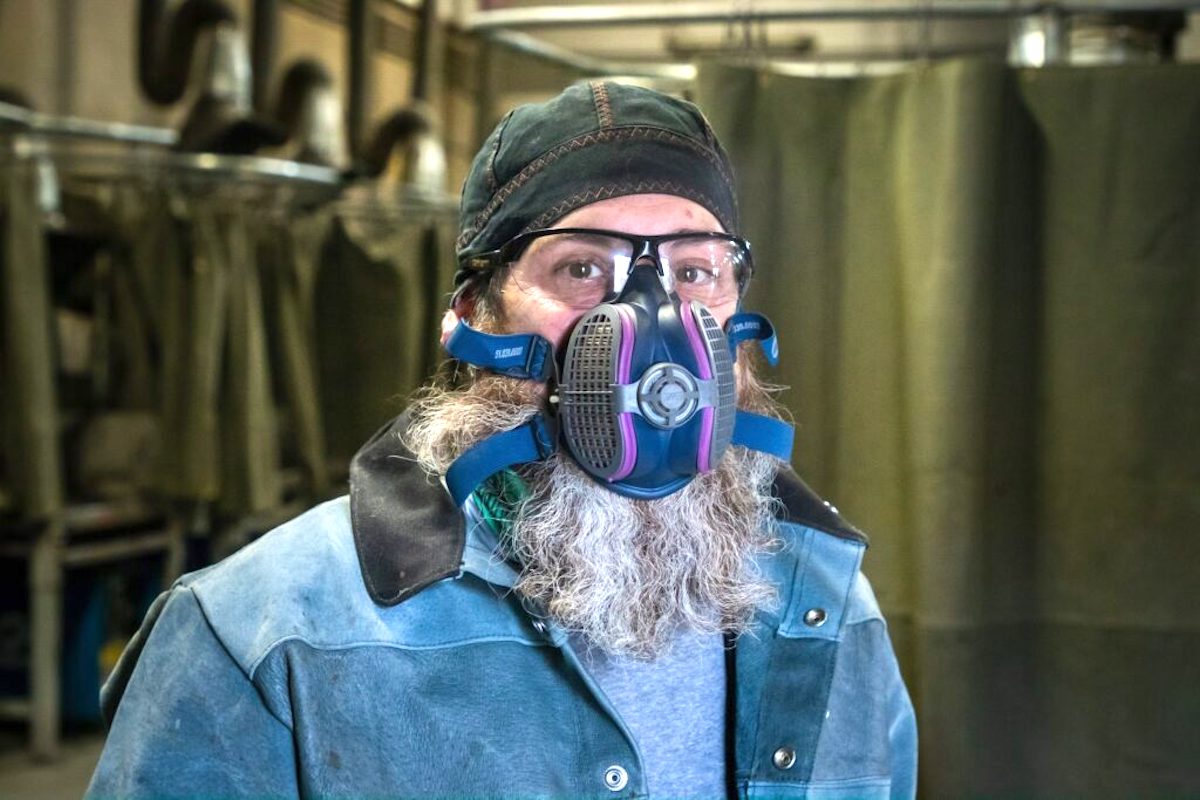 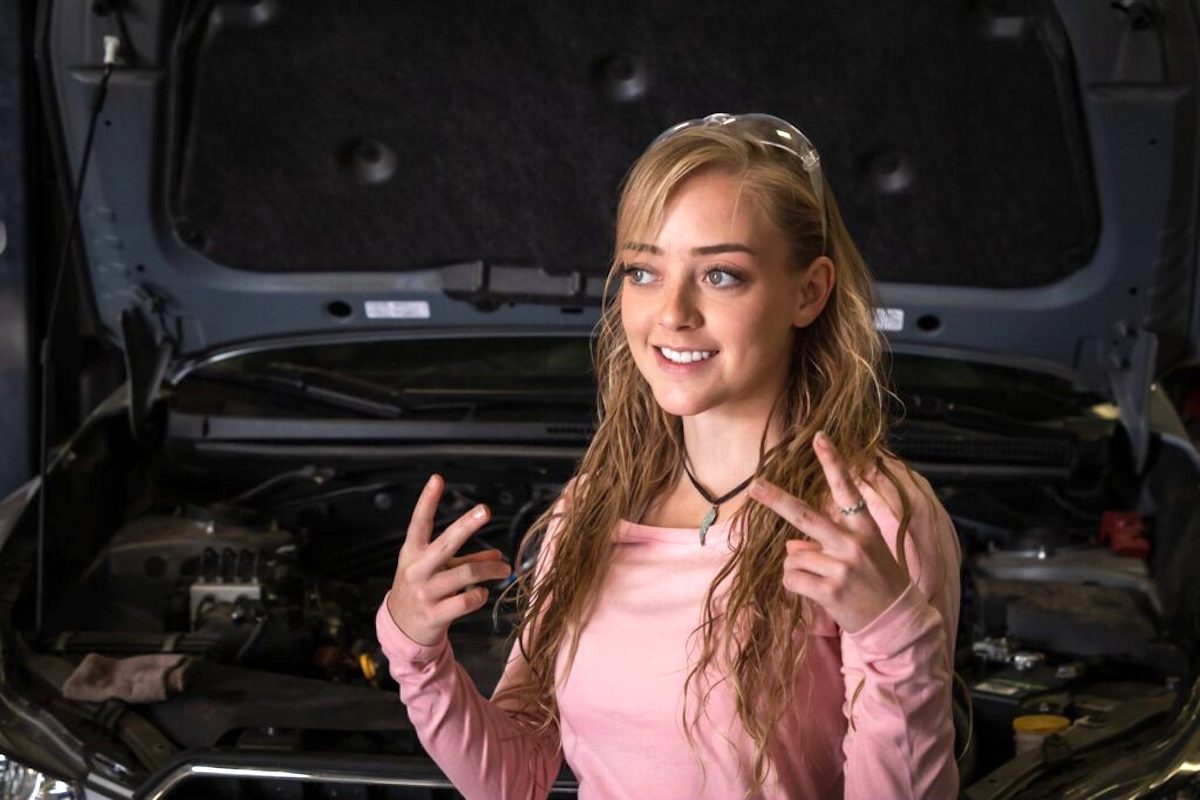 Abigail Ritts, who was teaching preschool but is now learning auto mechanics, is seen at Western Nevada College in Carson City on Wednesday, Oct. 20, 2021. Photo: Tim Lenard / The Nevada Independent 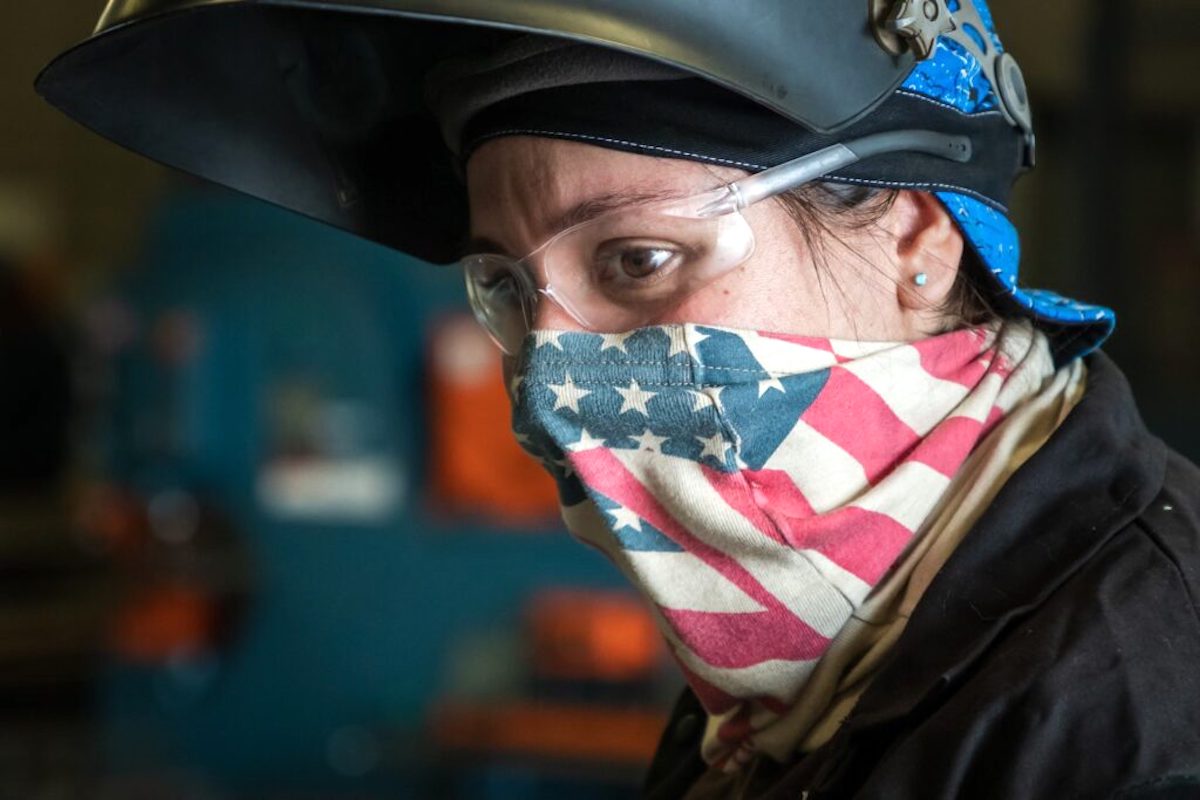 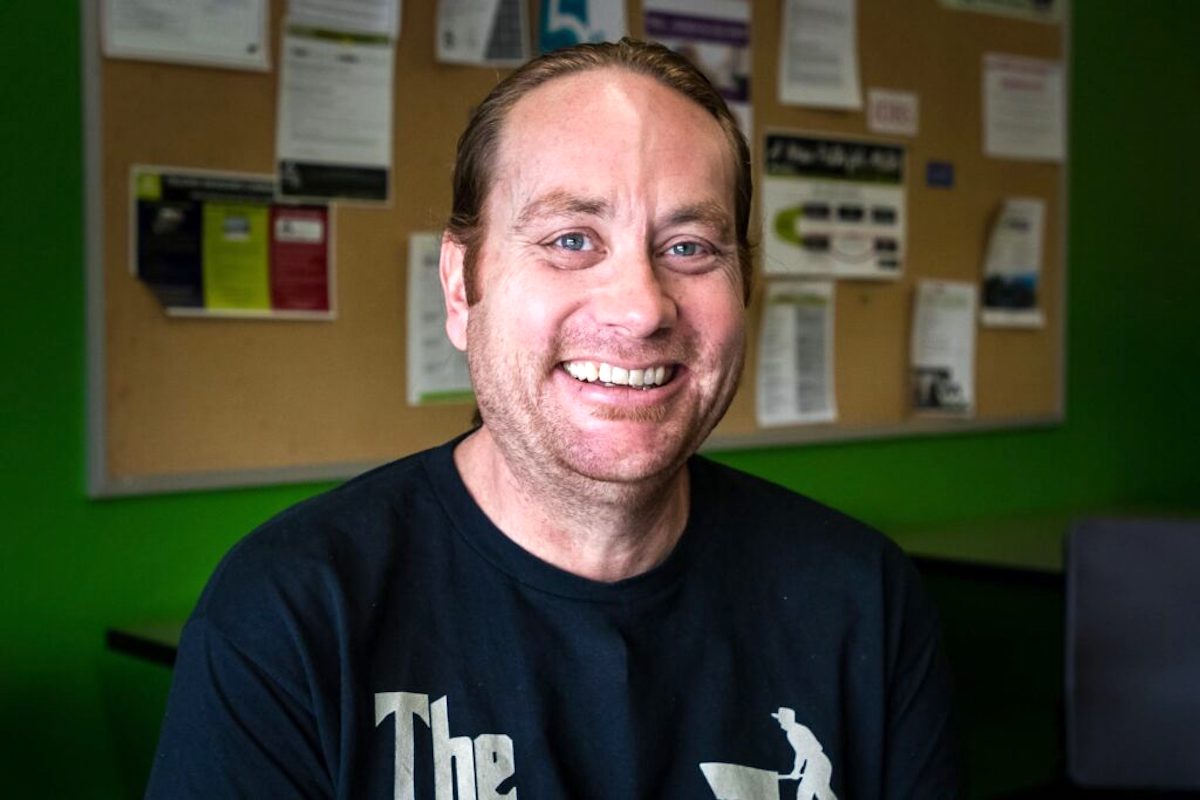